CDC tracking proves this flu season is one of the worse 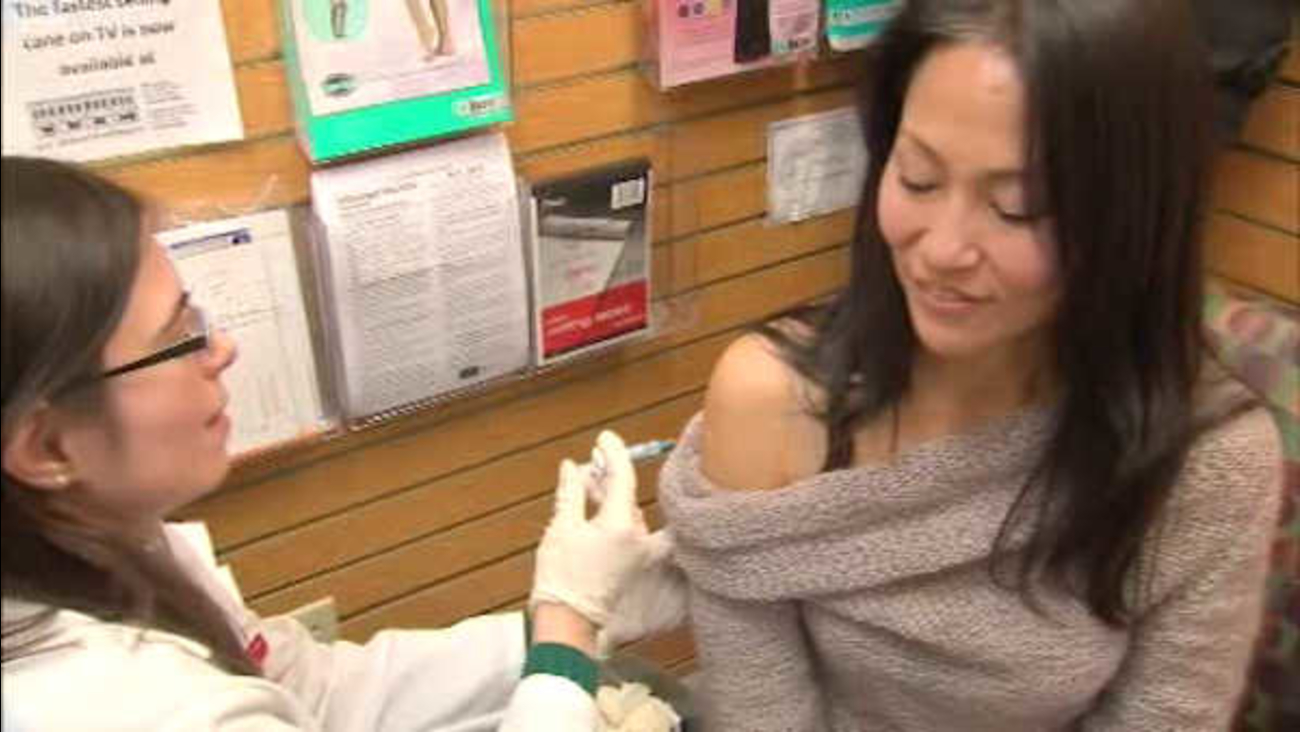 NEW YORK -- Some new evidence this is a particularly bad flu season: Flu-related hospitalizations of the elderly are the highest since the government started tracking that statistic nine years ago.

About 198 out of every 100,000 people 65 and older have been hospitalized with flu-related illness this flu season. That's roughly 86,000, according to the Centers for Disease Control and Prevention.

It's the highest level seen since the government started tracking the statistic in the 2005-2006 flu season. The previous record was 183 per 100,000, during the flu season two years ago.

That flu season and this one were dominated by a virus known as H3N2. This year, the flu vaccine is not built for the H3N2 strain, which is the one that's spreading most widely.

That's one of the worst performances in the last decade, since U.S. health officials started routinely tracking how well vaccines work. In the best flu seasons, the vaccines were 50 to 60 percent effective.

Among infectious diseases, flu is considered one of the nation's leading killers. On average, about 24,000 Americans die each flu season, according to the CDC.

The CDC doesn't do a national count of adult flu deaths. But a tally of deaths from 122 U.S. cities indicated that 9 percent of all deaths last week were attributed to flu and pneumonia. That's not a record, but it's higher than what's been seen in the thick of most recent flu seasons. It reached 10 percent two winters ago.

The good news is flu season seems to have peaked, at least for much of the country, officials say.

"Nationally, we're on the decline. But we're still going up in some areas," said Lyn Finelli, the CDC's flu surveillance chief.

Flu seems is receding in the Southeast and Southwest, for example. But it's surging in New England and the West Coast.