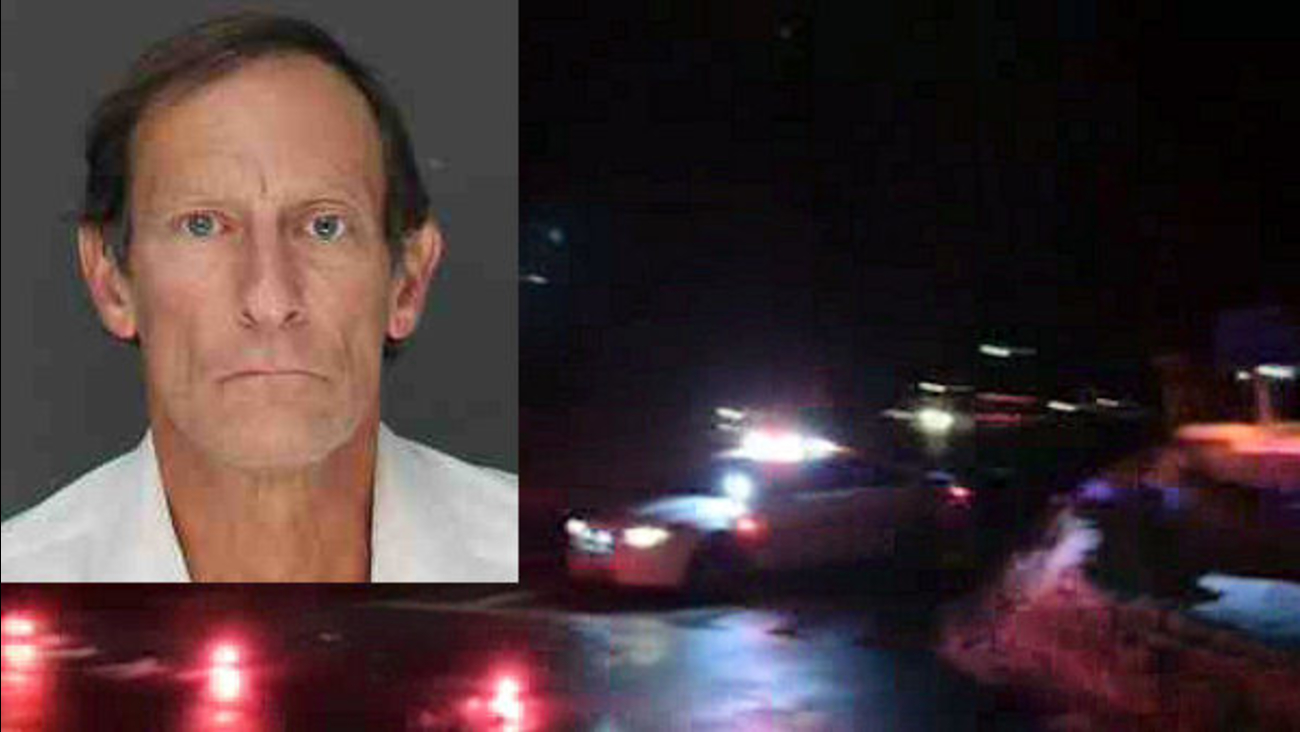 NEW CITY (WABC) -- Police say an armed man in a Clarkstown home who had threatened to kill his family has been found dead after a standoff overnight with police.

Family members got out of the house after calling police and were not hurt.

The man reportedly fired several shots at officers, and negotiators talked to him, hoping to get him to disarm.

After those efforts failed, police say a decision was made to utilize gas agents to get the man to voluntarily exit the home without further conflict.

A police officer returned one round of fire, and a robot was used to enter and explore the home, but could not perform its function due to debris and items in the home.

Police then entered the home and found the 57-year-old resident dead of a gunshot wound that authorities believe was the result of an exchange of gunfire with police.

He was identified as 57-year-old Vincent Cordaro, of New City.