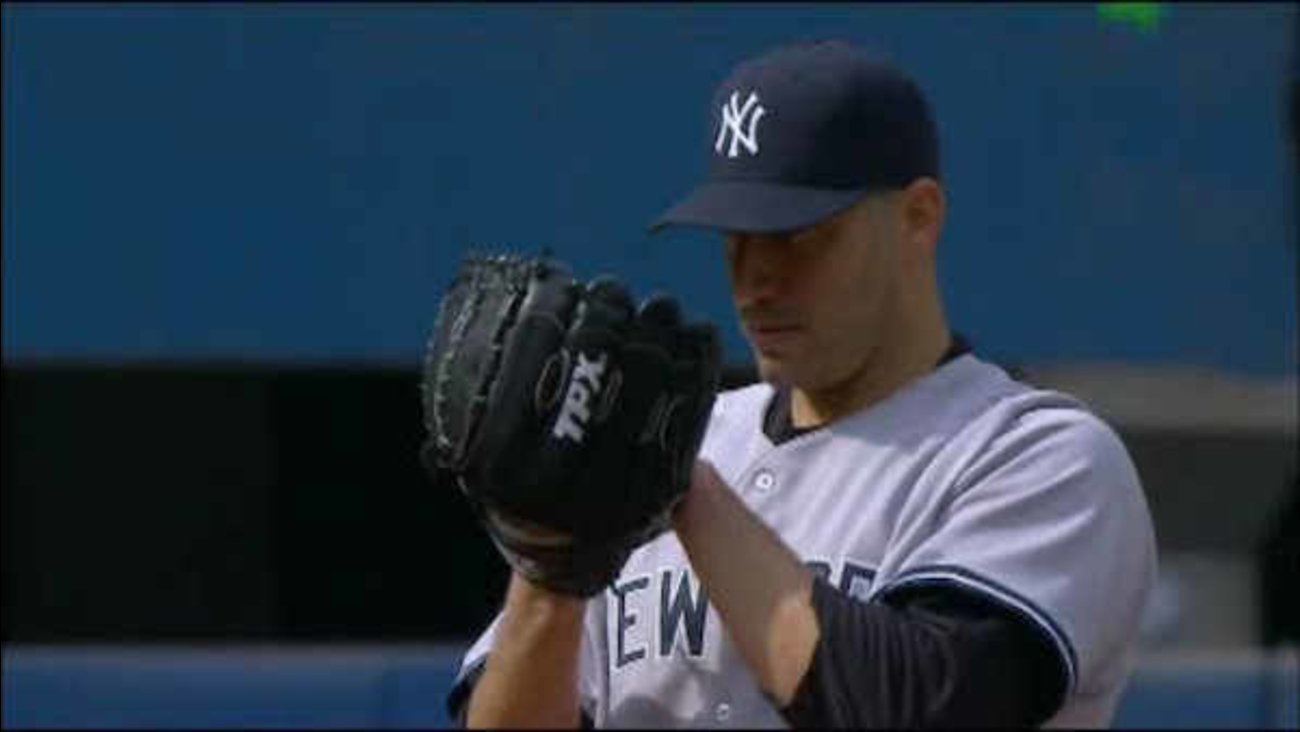 NEW YORK -- The Yankees are retiring the uniform numbers of Andy Pettitte, Jorge Posada and Bernie Williams and will honor the trio with plaques in Monument Park this season along with Willie Randolph.

Pettitte (46), Posada (20) and Williams (51) will raise the Yankees' total of retired numbers to 20. The Yankees also are expected to at some point retire Derek Jeter's No. 2, their last single digit number in use.

Williams will be honored before the May 24 game against Texas and Randolph as part of Old Timers' Day before the June 20 game against Detroit. Posada's ceremony will be on Aug. 22, followed by Pettitte's the next day.

Williams joined Jeter as part of the group that won four World Series titles in a five-year span from 1996-2000, and Posada, Pettitte and Jeter won five titles in all.

Randolph was a part of championship teams in 1977 and '78, is a former Yankees' co-captain and was a coach for 11 seasons.