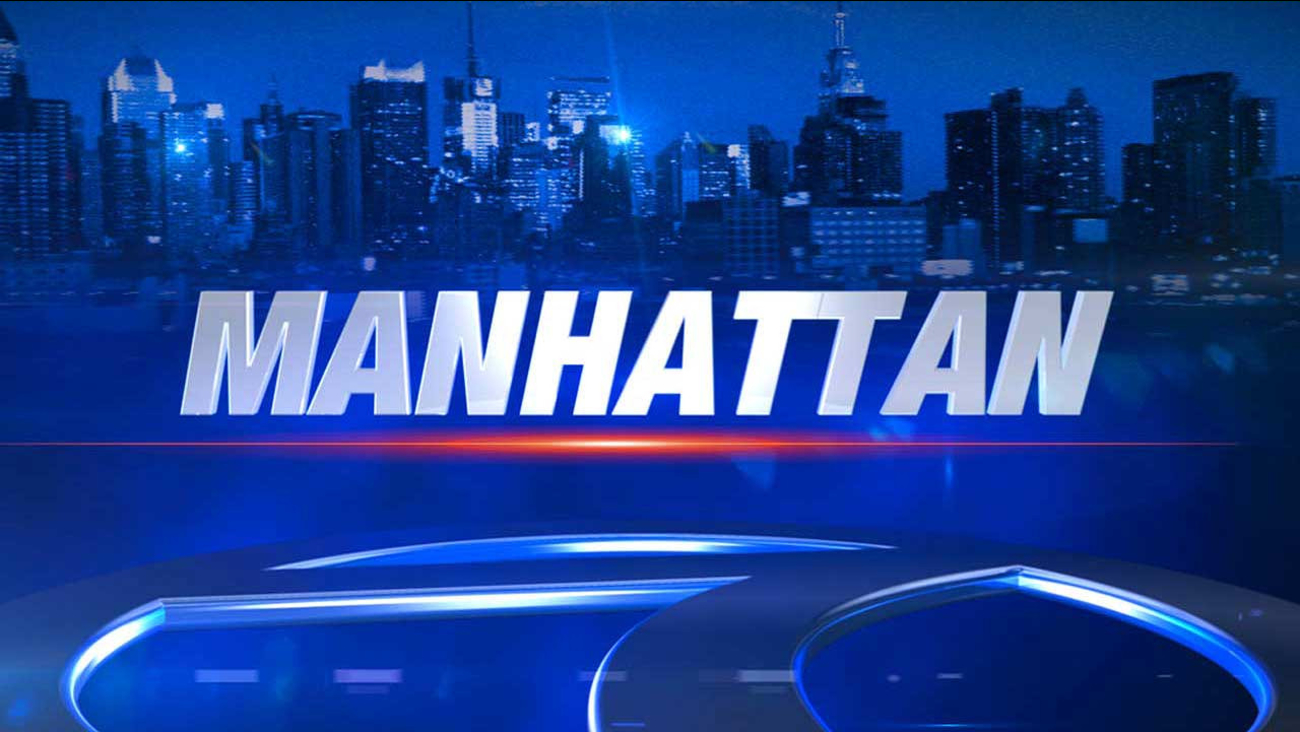 WABC
NEW YORK, NY -- Reviving a congestion-pricing idea that has been rejected before, an influential transportation coalition proposed implementing tolls for all cars that cross 60th Street in Manhattan and the free bridges spanning the East River.

But the transit authority has only identified funding sources for half the budget, setting off a contentious debate over who should pay to keep the nation's largest mass transportation system in working order. The tolling proposal would raise $1.5 billion a year, which advocates say could be used to underwrite bonds to cover the entire funding gap.

Schwartz, who backed a similar funding proposal in 2012, questioned why some people cross bridges for free while others pay ever-increasing amounts. Next month, the MTA will again raise subway fares and tolls on its bridges and tunnels.

"In 2015, it's time that we are fairer about how we collect tolls in the city of New York," Schwartz said.

The new toll of $5.54 each way with E-ZPass would be charged to drivers crossing 60th Street on every avenue, northbound and southbound, from the West Side Highway to FDR Drive. It would also apply to four major bridges owned by the city: the Queensboro, Williamsburg, Brooklyn and Manhattan bridges. That matches the current toll fare on the Queens Midtown and Brooklyn Battery tunnels. Metered taxi cabs would be exempt from all tolls.

In exchange - and to appease outer-borough politicians who have opposed Schwartz's previous toll proposals - the plan would decrease existing tolls on the city's major MTA bridges by $2.50 in each direction, including the Verrazano and Throgs Neck. In addition, 25 percent of the money from the new tolls would go to highway maintenance.

The notion of charging motorists driving into the busiest parts of Manhattan has failed to gain support in the past, most notably in 2008, when state legislators shot down former Mayor Michael Bloomberg's proposal to use tolls at peak travel times to reduce traffic and ease city pollution. Bloomberg's plan would have charged motorists $8 and truckers $21 to drive into the most heavily trafficked parts of Manhattan.

The plan announced Tuesday was endorsed by a wide coalition of transit, labor, business and political leaders. Advocates say the fact that some city bridges are tolled and others are not creates a system in which drivers "bridge-shop" in order to avoid paying the fare, intensifying traffic congestion on the streets leading up to the free bridges in neighborhoods like downtown Brooklyn, east Midtown and western Queens.

"There is no such thing as a free lunch," said Gene Russianoff, staff attorney for the Straphangers Campaign, an advocacy group for subway riders. "There are no free subways or buses or commuter rails."

New York Gov. Andrew Cuomo, who has called the MTA's budget plan "bloated," did not respond to a request for comment on the toll proposal.

"We'll review the plan, as will everyone who shares concern about seeing the MTA's capital plan funded and transit fares kept affordable," said Wiley Norvell, a spokesman for the mayor.