Arrest made in string of attempted bank robberies in Brighton Beach 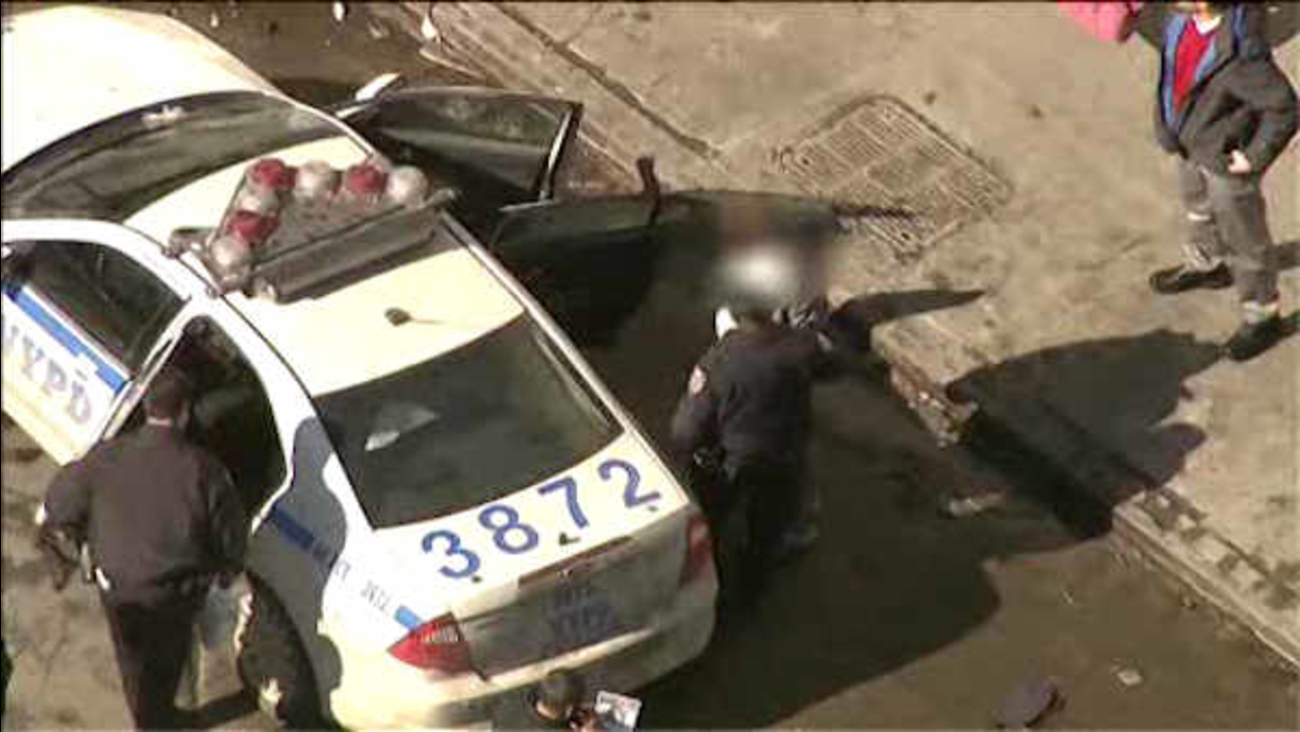 BRIGHTON BEACH (WABC) -- A man was arrested after attempting three robberies, one successful, along a commercial strip in Brighton Beach, Brooklyn.

The suspect first hit the Apple Bank at 405 Brighton Beach Avenue at 11 a.m. Wednesday. He passed a handwritten note to the teller and got $300.

45-year-old Tiffany Felder was then arrested further down the street at 1 p.m. when he was spotted walking out of another store.

He was charged with one count of robbery and two counts of attempted robbery.

Felder has prior arrests for a stolen car and marijuana possession