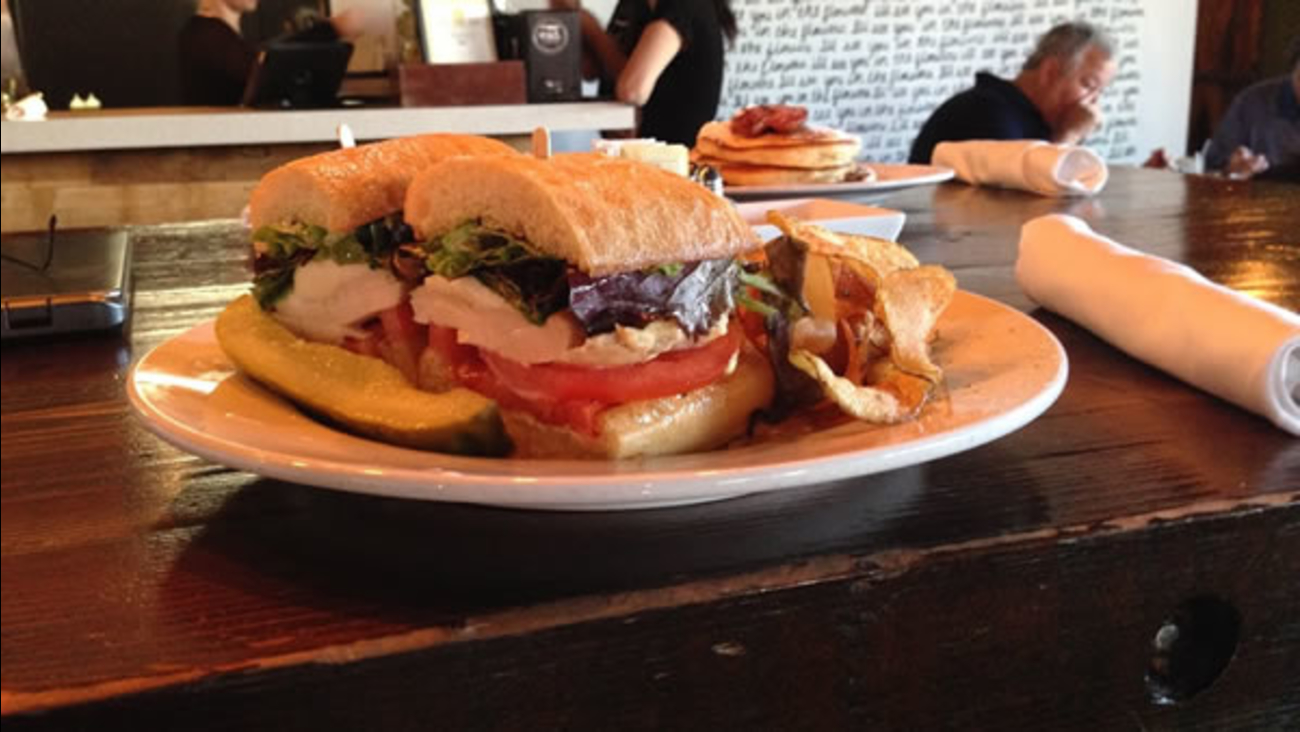 KGO
LONDON -- There may be more fruit, vegetables and healthy options available than ever before, but the world is mostly hungry for junk food, according to a study of eating habits in nearly 190 countries.

International researchers combed through more than 320 self-reported diet surveys from 1990 to 2010 and looked at how often people said they ate 17 common foods, drinks and nutrients including healthy choices like fruits, vegetables and fish and unhealthier alternatives like salt, processed meat and sugary drinks.

Experts found that even though people are eating more healthy foods including whole grains and fish, there has been an even bigger jump in the amount of junk food eaten. The study was paid for by the Bill & Melinda Gates Foundation and Britain's Medical Research Council and was published online Thursday in the journal, Lancet Global Health, as part of an obesity series.

Some of the study's key findings:

- Some of the best nutritional improvements were seen in Mongolia, Latin America and the Caribbean. Countries needing to curb their junk food habits included Bosnia, Armenia and the Dominican Republic.

- There was a mixed picture in the U.S., with increases both in the amount of healthy and unhealthy foods eaten.

"There's still a long way to go," said Dr. Dariush Mozaffarian, of the Friedman School of Nutrition at Tufts University and one of the study authors. He said that despite Westerners being among the biggest eaters of junk food, China and India were catching up and that governments should step in.

"We can't leave it unchecked," he said.

- Researchers found in some countries in Africa and Asia, there has been no improvement in their diet during the past 20 years.