Arrest made in PATH train stabbing 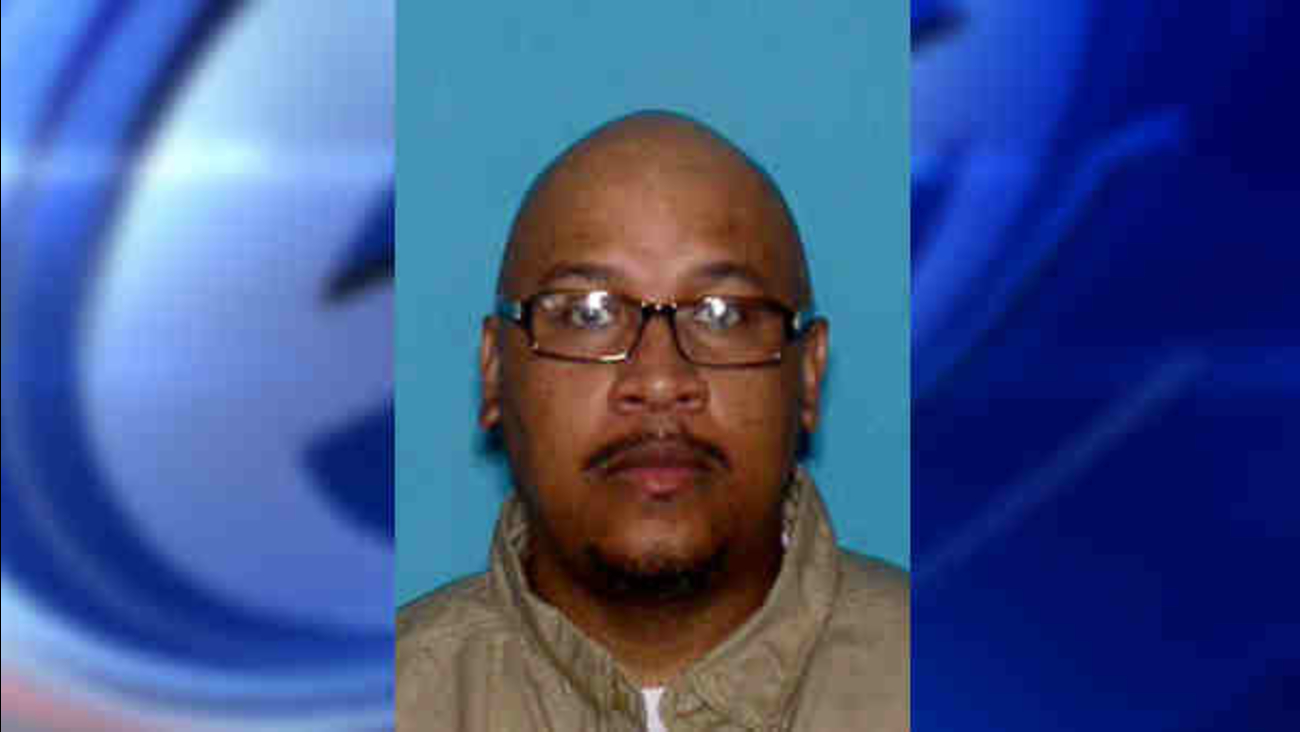 NEW YORK (WABC) -- A man has been arrested in the PATH train stabbing Tuesday evening.

The victim was stabbed on a PATH train in Chelsea just before 6 p.m. Tuesday as the train was moving southbound between 33rd and 23rd streets. The 38-year-old man was stabbed in the chest and taken to Bellevue Hospital in an unknown condition.

The suspect fled once the PATH train stopped at the 23rd Street Station.

According to police, a New Jersey Transit officer had issued Stadford a summons in the past for theft of services. The suspect was wearing the same clothing when he was arrested that he wore during the assault, police said. He was arrested without incident.
Related topics:
chelseastabbingpath
Copyright © 2020 WABC-TV. All Rights Reserved.
More Videos
From CNN Newsource affiliates
TOP STORIES