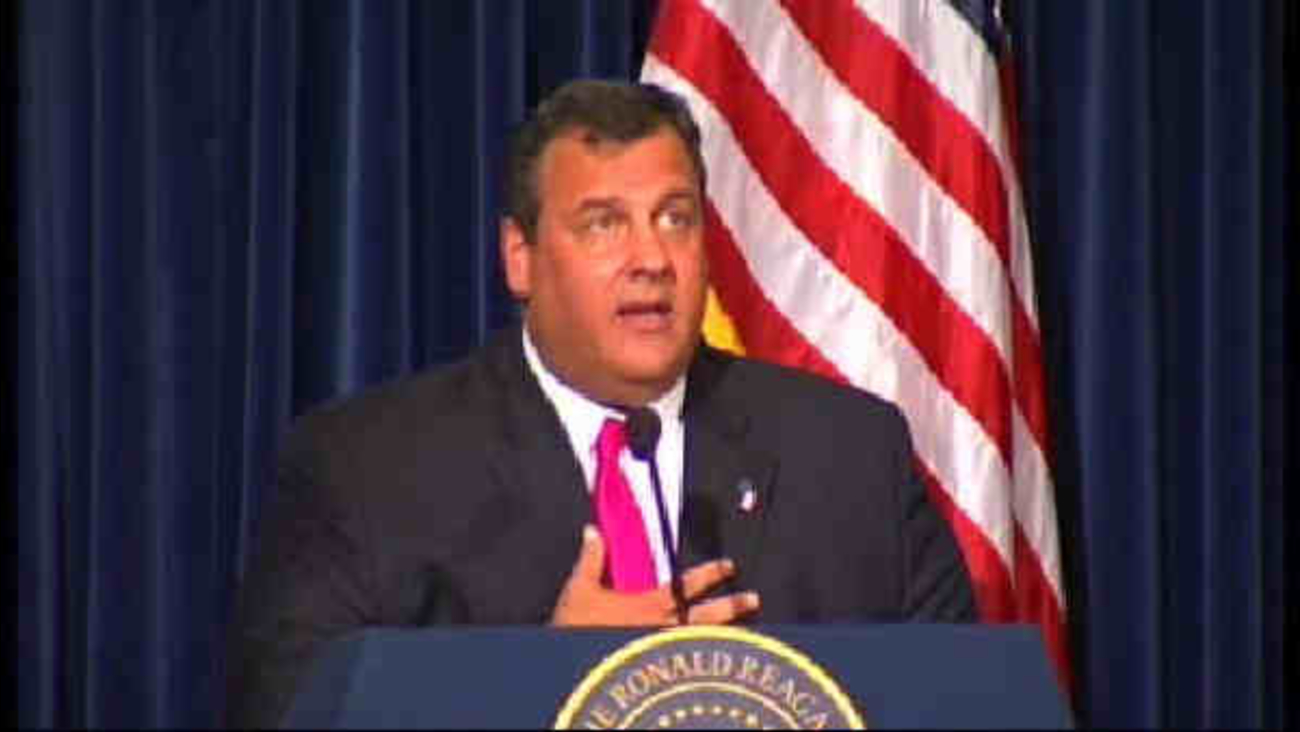 TRENTON, N.J. -- Gov. Chris Christie says the state would have to raise taxes to afford paying a court-mandated amount into the pension system for public sector employees.

The potential presidential contender kicked off his 129th town hall event Wednesday speaking about his proposed budget for the upcoming fiscal year.

Christie announced last month he plans to pay $1.3 billion into the pension system - far less than the roughly $3 billion he had agreed to during his first term.

Fourteen unions this week announced plans to sue over the lower contribution.

A judge in February ruled the administration was on the hook for nearly $1.6 billion in payments it deferred for the current fiscal year.