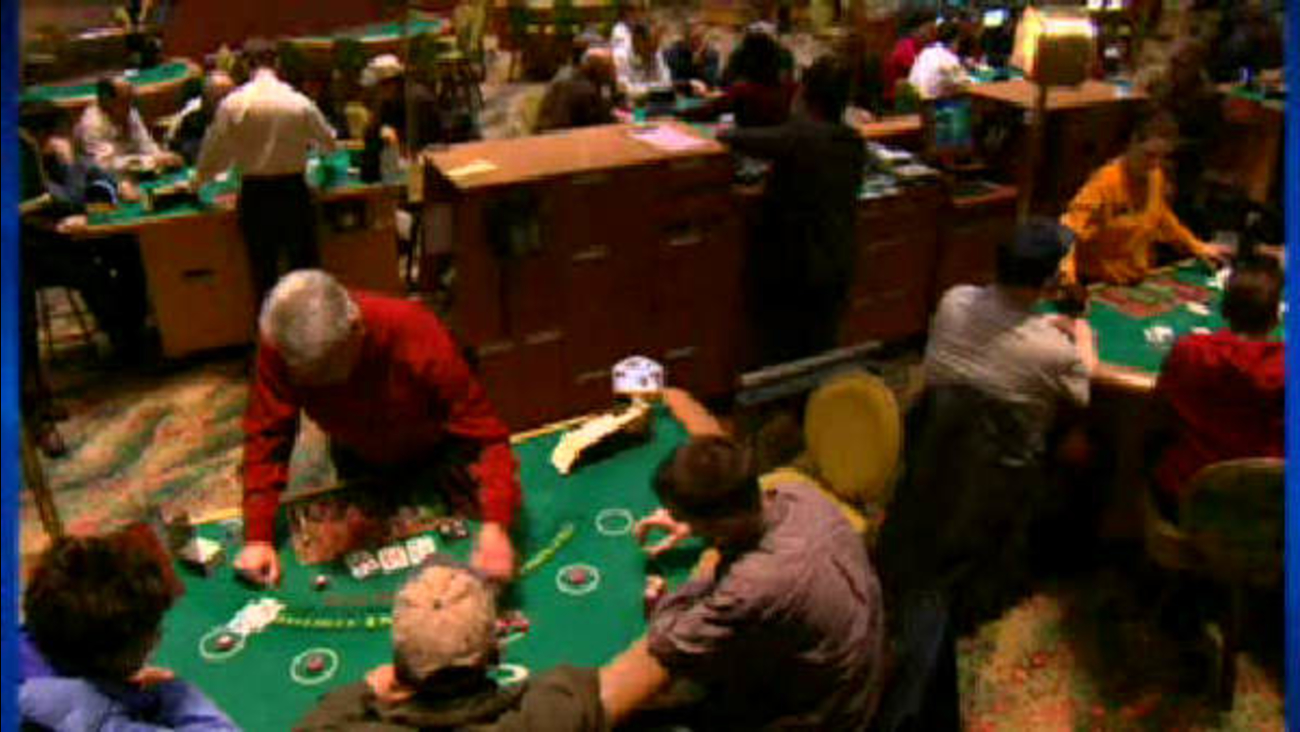 NEW YORK -- The number of children rushed to the emergency room because of a head injury has increased dramatically in recent years, according to the national Centers for Disease Control and Prevention.

But Consumer Reports cautions in many cases the test isn't needed and can lead to long-term health risks.

Francine Young took her two-year-old daughter to a pediatric emergency room after she slipped and hit her head on a dresser at home.

"She vomited shortly after, and she kept complaining about the pain in her head," Francine said.

Like Gabriella, around 500,000 children a year end up in E-Rs because of head injury.

And about half of them undergo a C-T scan. But the American Academy of Pediatrics reports that a third of those tests are unnecessary.

"Many patients with concussion are a little dazed, a little off, a little headache, a little nauseated, and those patients, in the absence of any other finding, would not really need a C-T scan," said Dr. Ronald Jacobson, a neurologist at Maria Fareri Children's Hospital.

Parents may be playing a role in the increase in C-T scans. A Consumer Reports survey reveals that more than one-third of parents say they would insist on a C-T scan if their child received a significant blow to the head.

"Children are more susceptible than adults to the risks of radiation. And there is concern about lifetime cumulative effects of radiation exposure," said Dr. Avitzur.

And a C-T scan of the head can expose a child to a significant amount of radiation: up to 400 times a regular dental bitewing X-ray.

For Gabriella, there was no C-T scan, but mom was confident doctors did what they needed to do.

"She was observed by two doctors. I felt very comfortable leaving there that night," said Francine.

Now Gabriella is back to being a healthy, busy two-year-old.