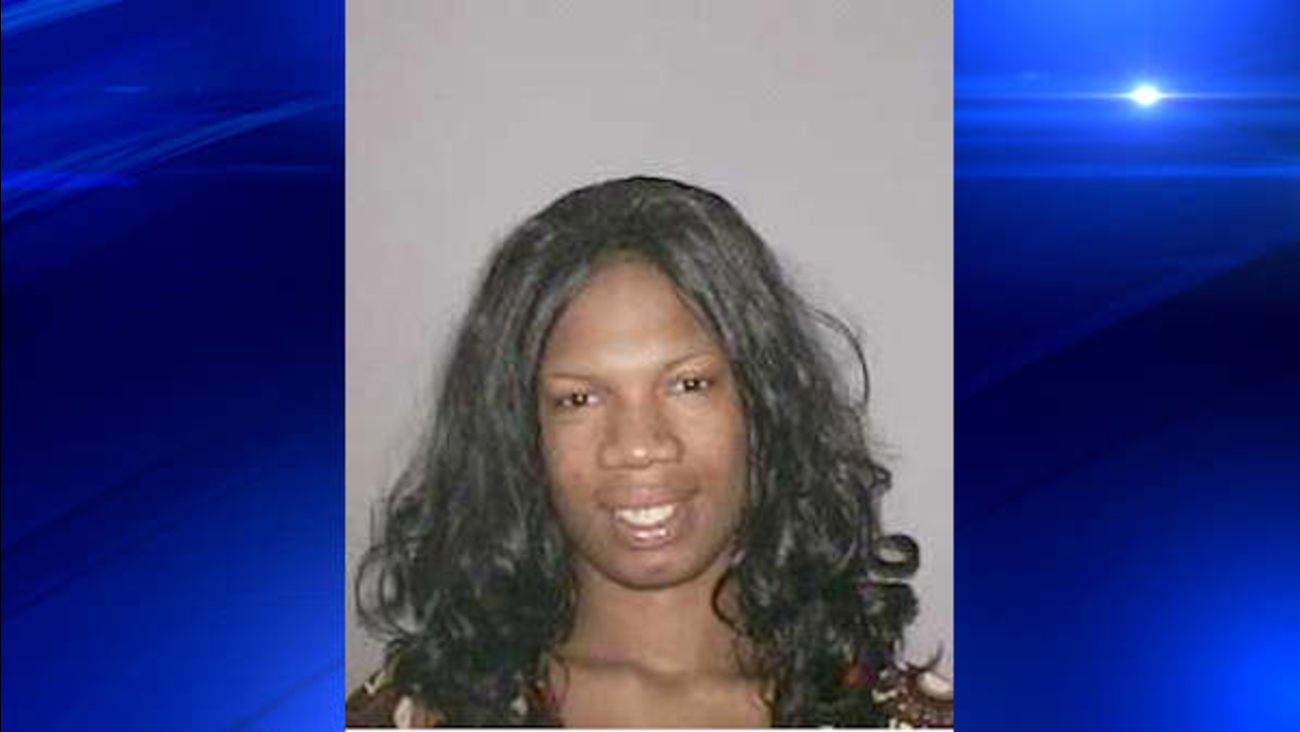 HYDE PARK, N.Y. (WABC) -- Authorities say they've made another arrest in connection with their investigation into the death of a woman whose body was found at a former psychiatric center in the Hudson Valley.

State police announced Wednesday night that an additional arrest was made in the Jerusha Christie homicide investigation. They aren't releasing more details until a Thursday morning news conference in the Dutchess County town of Hyde Park, where the 27-year-old Poughkeepsie resident's body was found March 17 at the former Hudson River Psychiatric Center in Hyde Park.

At about 10 a.m., state and local police were dispatched to the former center on Cheney Drive for a reported suspicious death. Employees of the New York State Office of Mental Health had called 911 after discovering the woman's body on the property near a storage shed.

Earlier Wednesday, state police announced that they had arrested 33-year-old Gerome Harris of Poughkeepsie in connection with the Christie investigation and charged him with hindering prosecution. William D. McKinney, 55, of Poughkeepsie has been charged with murder in the second degree.

The arrest came after investigators searched a Poughkeepsie home where Christie once lived.

The case is being investigated as a homicide.