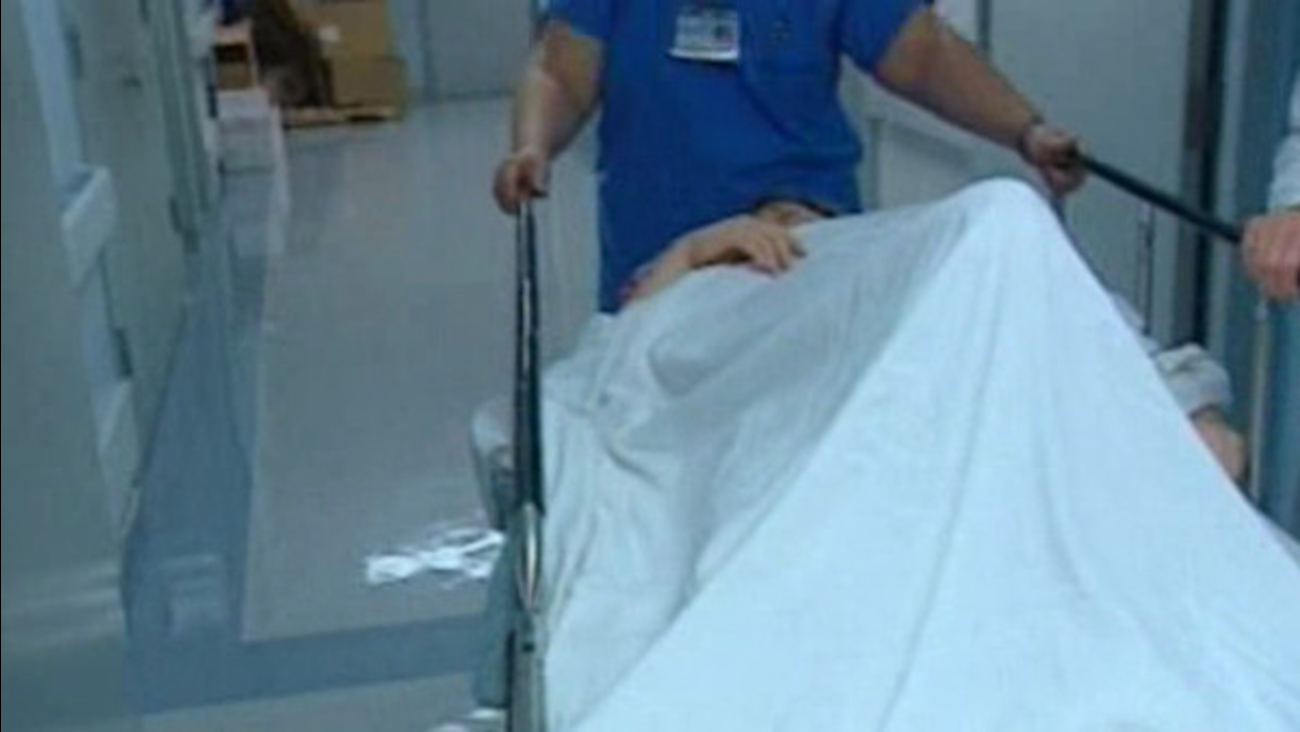 CHICAGO -- Even in an occupation that women overwhelmingly dominate, they still earn less than men, a study of nurses found.

The gender gap for registered nurses' salaries amounts to a little over $5,000 yearly on average and it hasn't budged in more than 20 years. That pay gap may not sound big - it's smaller than in many other professions - but over a long career, it adds up to more than $150,000, said study author Ulrike Muench, a professor and researcher at the University of California, San Francisco.

"We were somewhat surprised to see that this gap was so persistent over the years, given the female-dominated profession where you would think women may have caught up with men" or surpassed them, Muench said.

The average 2013 salary for male nurses was about $70,000, versus about $60,000 for women. Taking into account factors that influence salary including geographic location, nursing specialty and years of experience trimmed that $10,000 pay gap by about half. The gap was smaller in hospitals than in outpatient centers but it existed in all nursing specialties except orthopedics.

While average annual nursing salary for both genders has increased since 1988, the first year studied, the pay gap has remained unchanged.

Among the more than 2 million registered nurses nationwide, about 10 percent are men, according to 2013 data, the most recent year studied. Census data show the gender gap in nursing has narrowed a little since 1970, when only about 3 percent of nurses were men.

More men are getting nursing degrees than in previous decades, so the gender gap is likely to continue to shrink, said Peter McMenamin, health economist for the American Nurses Association, an advocacy group. He was not involved in the study.

The researchers analyzed 1990-2008 salary trends from a discontinued government survey of registered nurses, and from U.S. Census community surveys in 2001-13. Nearly 300,000 registered nurses were involved in both data sets.

-Some women nurses may leave the work force to have children, returning to a lower pay scale than male peers who continued working during those absences.

-Male nurses may be better at negotiating pay raises, as has been suggested in research on gender pay gaps in other professions.

Muench said studies are needed to determine whether any of these explains the gap.

"Are we surprised? No. Are we dismayed? Yes," McMenamin said. "Any pay differentials should reflect differences in experience and skill and not simply differences in gender."

AP Medical Writer Lindsey Tanner can be reached at http:/www.twitter.com/LindseyTanner