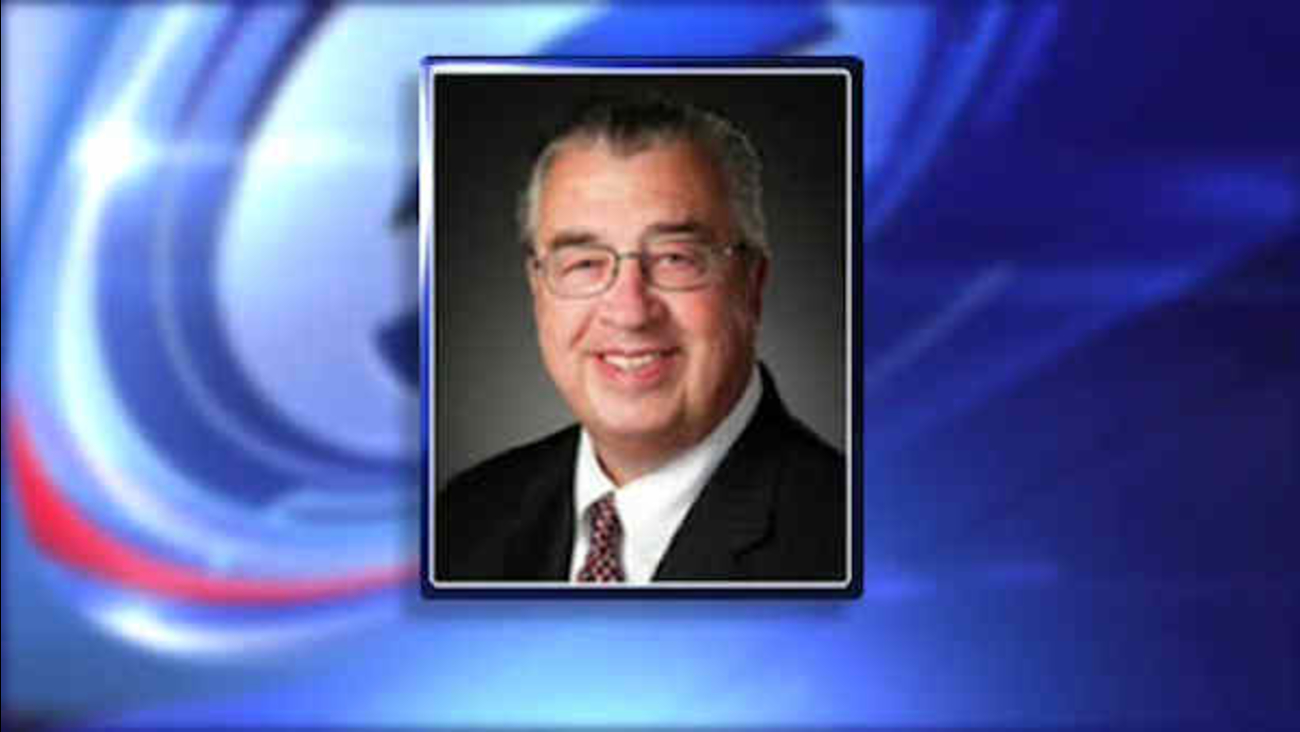 TRENTON, N.J. (WABC) -- Prosecutors have ruled that a New Jersey hospital executive killed his wife before setting their home on fire and killing himself.

The Somerset County prosecutor's office said Friday that a medical examiner ruled John Sheridan's Sept. 28 death a suicide. They say that the ruling supports their conclusion that he killed his wife, Joyce, before setting their home ablaze.

John Sheridan was the CEO of Cooper University Health System. He and his wife were found unresponsive during a fire in the master bedroom of their Skillman home.

The couples' four sons released a statement Friday questioning the finding and saying some key evidence is missing.

Joyce Sheridan's cause of death was earlier ruled a stab wound to her chest that punctured her aorta. 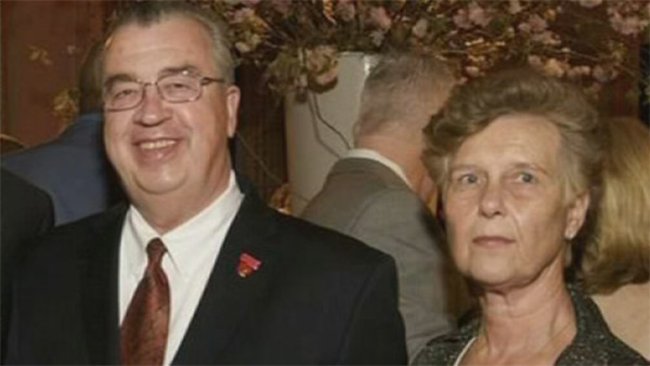 ABC News: Cooper CEO and wife could have been murdered