Sources tell sister station WPVI the overdoses started sometime in the evening, with the latest around 8 p.m. on East Indiana Avenue.

Five of the six victims were in Kensington, police say, only blocks away from each other.

Here's what we know about the victims:

Police say they have been investigating a "bad" batch of the drug that has been circulating through the city.

A cluster of overdoses can occur when heroin is cut with toxic chemicals like fentanyl or rat poison, police say.
Related topics:
pennsylvaniaillegal drugsheroindrug
Copyright © 2021 WPVI-TV. All Rights Reserved.
HEROIN 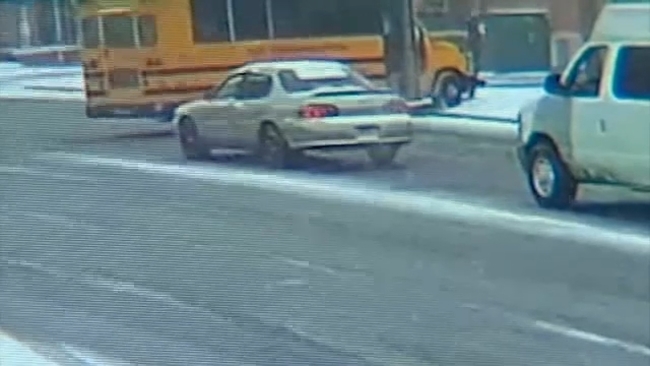 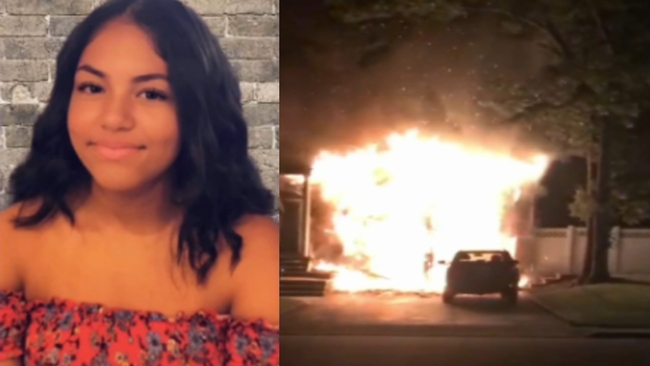 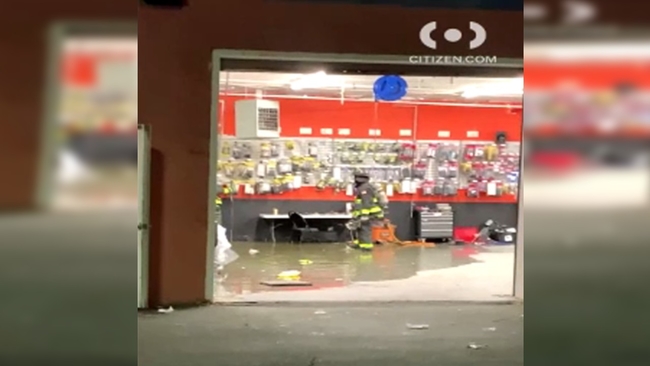