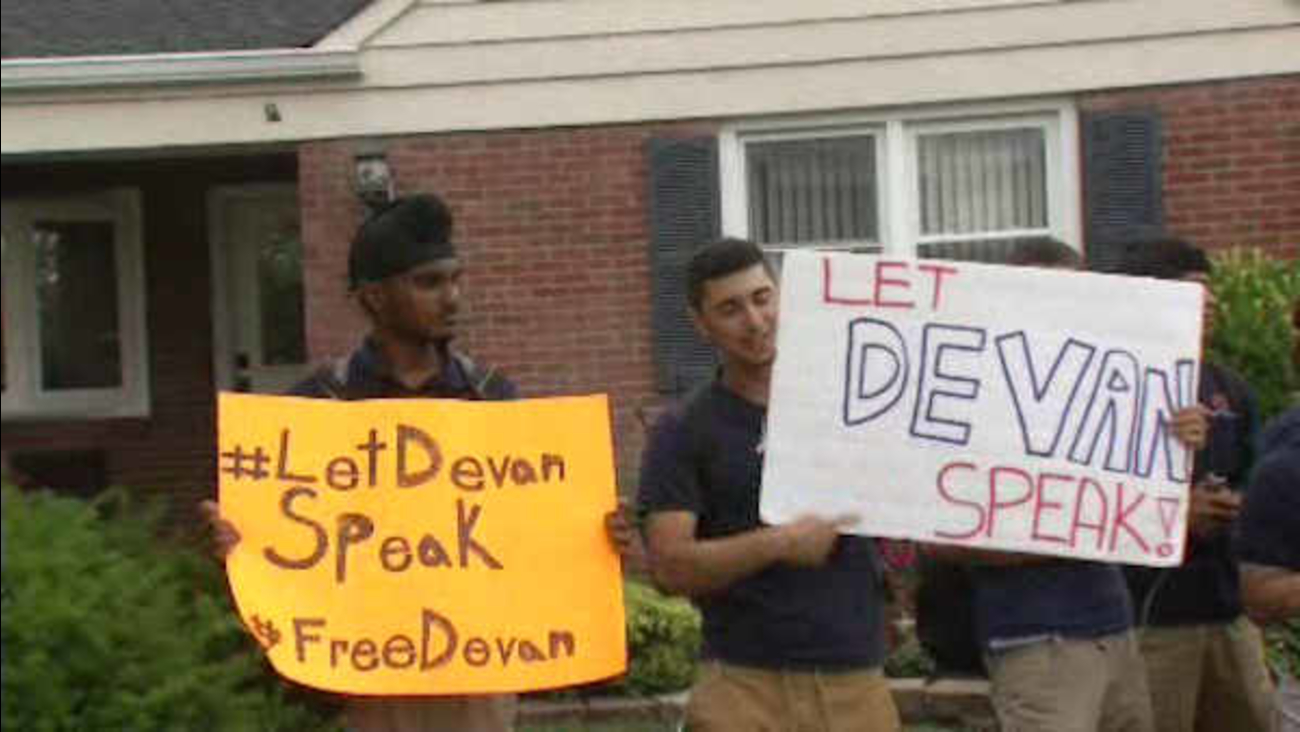 LODI (WABC) -- A 19-year old New Jersey man is under arrest on charges of stabbing his girlfriend's ex-boyfriend at her home in Lodi Wednesday.

Police say Nicholas Damico of Garfield was hiding in a closet with a kitchen knife of his girlfriend's residence after finding out her ex-boyfriend was outside the residence and was looking to see who she was now dating.

The victim found Damico hiding in the closet and a physical altercation ensued, according to police.

During the fight Damico allegedly struck the victim several times in the chest with the kitchen knife.

The girlfriend pulled the knife away and cut herself on her fight forearm.

Both were taken to Hackensack University Medical Center, where their conditions are not yet known.

Police say they tracked down Damica, who still had blood on him, walking is the area of the Burger king Restaurant on Washington Street.

He is charged with aggravated assault and weapons charges, and bail was set at $15,000.