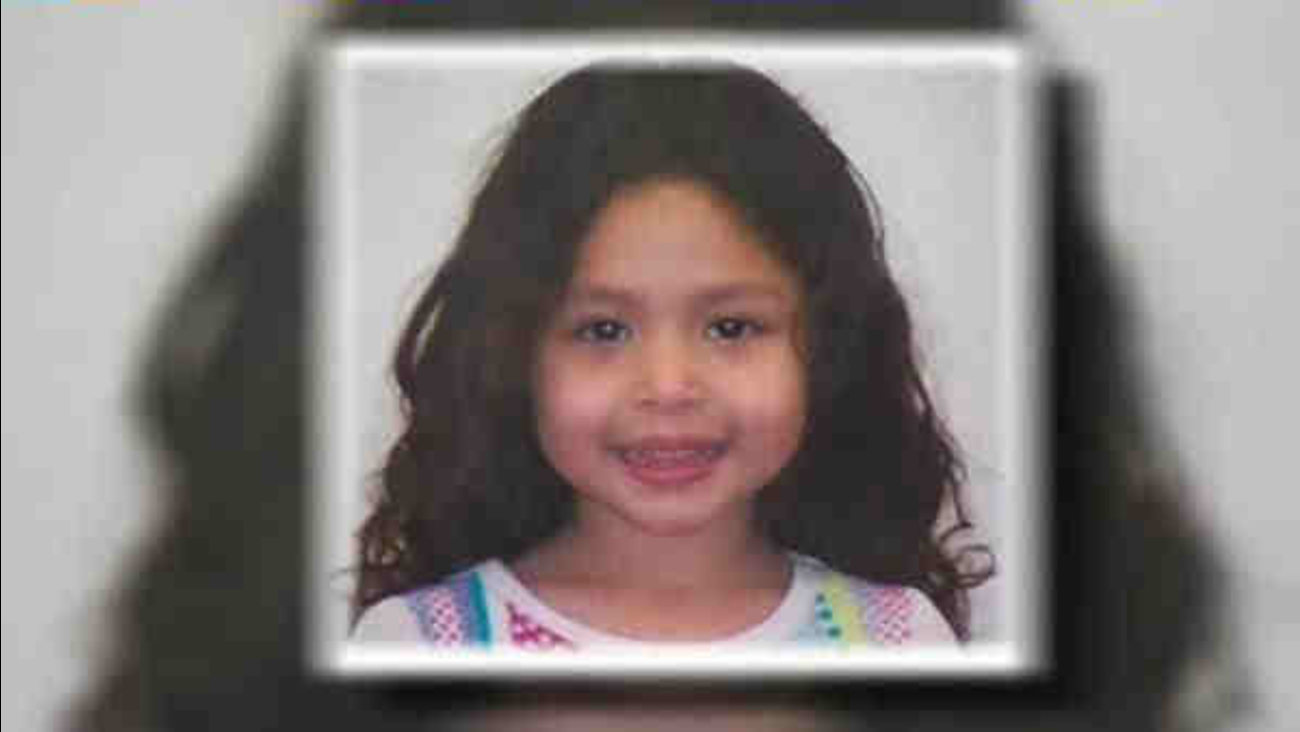 The 4-year-old girl was run down and killed on a street corner by a teenager who was fleeing police in his parents' SUV. The Russo family sued the city for negligence because of the long delay in dispatching an ambulance. Their case was hampered by the fact it was a bystander and not a family member who called 911.

The New York City Department of Investigation found in 2013 that human error caused the delayed response in the wreck on the Upper West Side in June 2013.

Police said the driver of the SUV, 17-year-old, Franklin Reyes, ran over Ariel and her grandmother as they walked to school back on June 4. The Department of Investigation did not find any technical problems with the 911 system that day.

Records show there was a 4-minute delay in dispatching an ambulance to her. It then took another 4 minutes for the emergency vehicle to arrive.

Reyes did not have a license and was charged in the deadly crash.