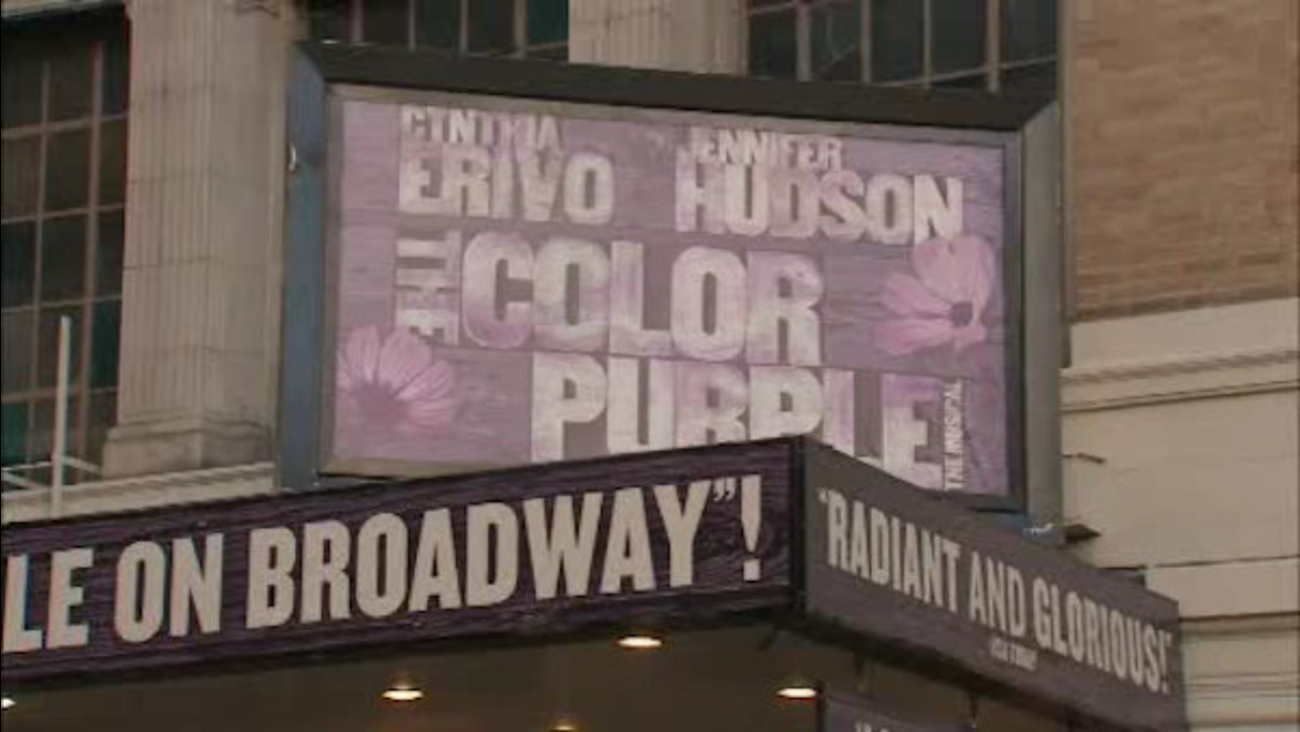 The NJSPCA said they received a call from an animal control officer in Warren County when multiple dead animals had been found in Independence.

The officer had been responding to a report of five pigs running through the neighborhood.

Chad J. Lloyd, 36, and Kimberly Brown, 23, admitted to having a second property in Lafayette, where they also housed animals.

When officers arrived at that property, they reportedly discovered a pile of dead animals and a number of others in need of immediate veterinary care.

Work to remove all the animals from the two properties still continues.

The animals are being cared for at Barnyard Sanctuary and Skylands Animal Santuary.

All animals have been signed over to the NJSPCA, and animal cruelty charges are pending against Lloyd and Brown.

The NJSPCA, Barnyard Sanctuary and Skylands Animal Sanctuary are accepting donations to help feed and care for the 200 animals expected to be treated.