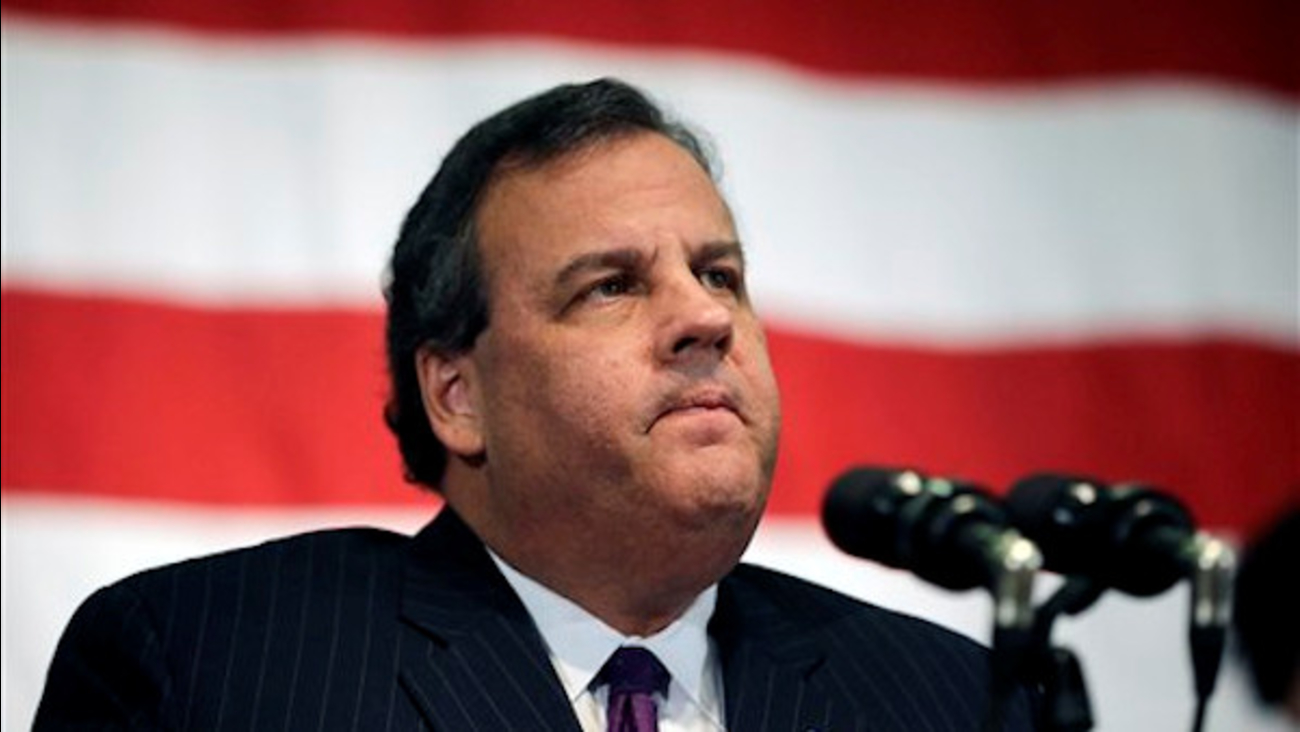 NEW HAMPSHIRE -- Republican presidential hopeful Chris Christie proposed pushing back the age of eligibility for Social Security and Medicare for future retirees on Tuesday as part of a plan to cut deficits by $1 trillion over a decade, an approach he said would confront the nation's "biggest challenges in an honest way."

In a speech in New Hampshire, site of the first 2016 presidential primary, the New Jersey governor also proposed cutting off Social Security benefits in the future for retirees with annual incomes of $200,000 or more. He said seniors who wish to work after age 62 should be exempt from the payroll tax.

"Through its unwillingness to address our biggest challenges in an honest way, the Obama administration has put us on a perilous course for both our short-term and our long-term futures," Christie told the New Hampshire Institute of Politics at Saint Anselm College. "See, I think it's time to tell the truth about what we need to do in order to solve our problems and put our country back on the path to greater prosperity."

The proposal marked an attempt to establish Christie's deficit-cutting credentials in a race that has three other Republicans as declared presidential candidates, with more to come. Christie says he will decide in May or June whether to launch a campaign for the nomination.

The speech tackled cherished benefit programs often considered untouchable in politics. It comes as Christie faces an uphill battle for a pension overhaul in New Jersey, where he has been sued by more than a dozen public workers' unions for scaling back promised payments into pension funds as part of a deal that was hailed as a landmark during his first term.

The speech was Christie's first major policy address of the 2016 season and offered more specifics than he's typically offered on national issues. He proposed increasing the retirement age for Social Security to 69, beginning with gradual increases in 2022. He also proposed raising the early retirement age to 64 from 62. The Medicare eligibility age would be increased gradually to 67 by 2040.

He also proposed turning Medicaid into a block grant program to the states, which Republicans have long proposed and critics say could mean reduced benefits over time.

Christie portrayed himself as a no-nonsense Washington outsider who is "not afraid to tell you the truth as I see it, where you like it or not."

"This is a conversation Washington politicians don't have because they don't believe that the American people have the appetite for hard truths," he said. "Once again, they underestimate the people that they serve. Americans not only deserve fairness, they deserve the honesty of their leaders."