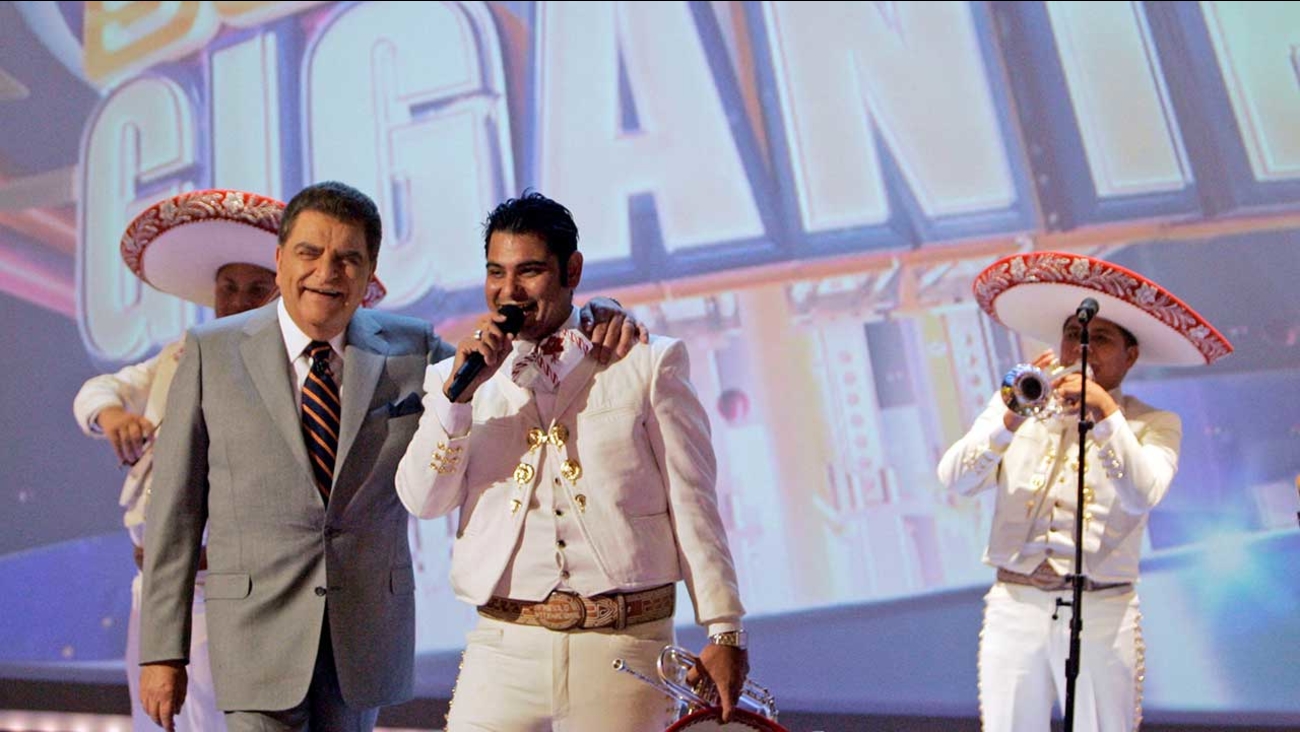 The Miami-based Univision network announced Friday that "Sabado Gigante" will end its weekly broadcast on Sept. 19.

The Spanish-language program created by its Chilean-born host, the boisterous presenter known as Don Francisco, has been Univision's most popular show.

Univision did not say why it was ending "Sabado Gigante." The network says Don Francisco, whose real name is Mario Kreutzberger, will continue to work on special programs and a telethon to benefit children with disabilities.

"Sabado Gigante," which means "Giant Saturday" in English, aired for the first time in Chile in 1962.