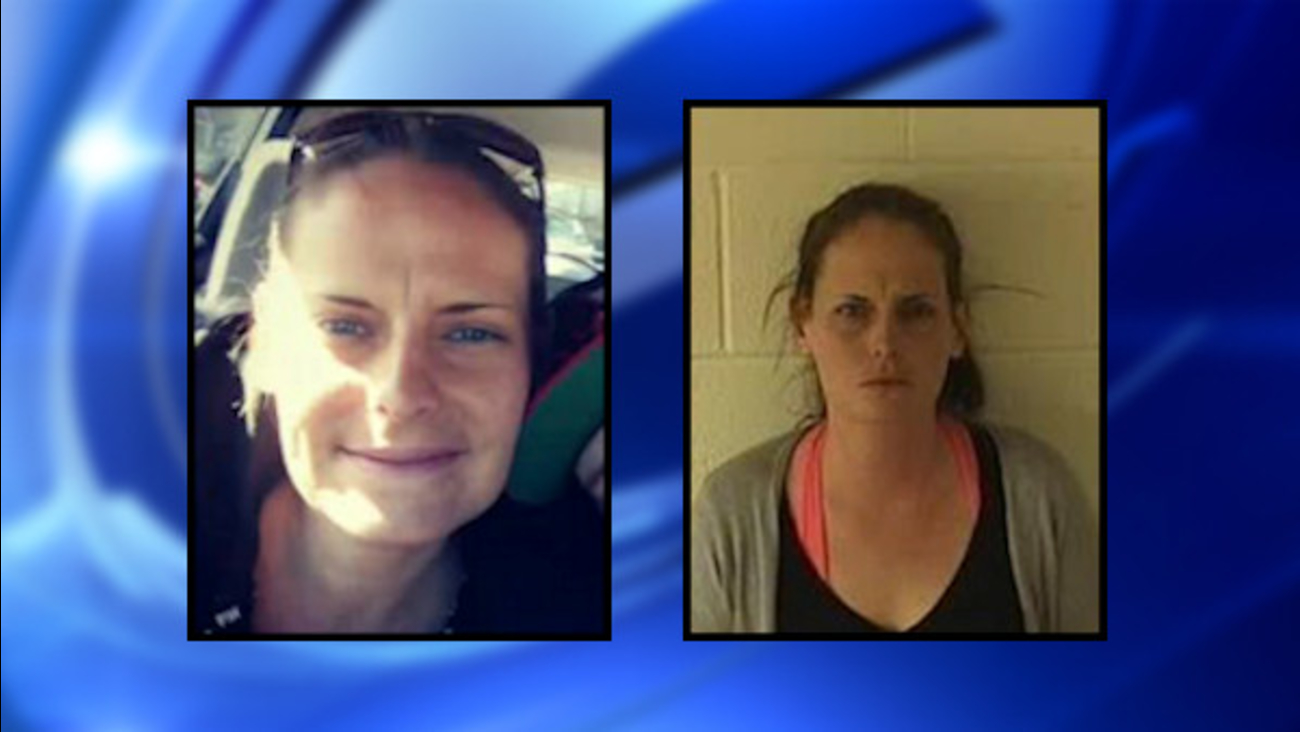 NEW YORK (WABC) -- There are new photos of a thief wanted for robbing a dying woman.

O'Hanlon is wanted by the State Police and other police agencies for several felonies, including Grand Larceny and Identity Theft 1st Degree.

Police say they confirmed her identity with help from the public after posting her picture on the NY State police Facebook page on Saturday.

Sullivan died in September at age 50 after a long battle with cancer.