7 On Your Side Investigates: Could London-type fire happen in New York City?

WABC
NEW YORK (WABC) -- The horrific London high-rise fire and the intensity and quickness with which it spread has not gone unnoticed by the head of the FDNY.

Building codes make it unlikely to happen here, but still, Commissioner Daniel Nigro wants to learn about -- and from -- it.

More and more builders are using metal composite cladding to dress up their skyscrapers, which is different from the siding that fed the deadly London high-rise fire in one major way.

In New York City, building code requires aluminum cladding with plastic insulation to have a fire resistance rating when used for exterior walls.

"To use the panels on a high-rise building, you need to have the plastic in the middle of the panel, actually has to be fire retardant treated and has to meet certain test requirements to verify that that is true here in the US," fire safety expert Glenn Corbett said. "But apparently, it's not true in a lot of other parts of the world."

We are learning that a cheaper, more flammable version of cladding, which would have never met code in New York, was used in a recent remodel of the London tower. The sub-standard siding is now believed to have accelerated the deadly blaze.

Nigro said the FDNY wants to learn first-hand about the London fire.

"We are trying to put together a team to go over and get a better look at what happened," he said. "So we can learn from that terrible experience over there."

A fire similar to the one in London occurred in 2007 in Atlantic City, when a non-fire resistant metal siding caught fire during construction of the Borgata. The fire, fed by the cheaper cladding, spread to 40 floors in 10 minutes and caused millions in damage.

Fortunately, there were no injuries. But like London, it showed how quickly a fire rages out of control when a flammable siding is involved.

Nigro seems certain that type of cladding does not exists on New York City high-rises.

"We're looking into it with the Department of Buildings to attempt to identify any possible odd ball, so to speak," he said. "But right now, we don't believe that is the case in New York."

Some fire safety experts say they worry that since there's no difference in the outward appearance of the safe cladding versus the substandard one, that the flammable type, which is less expensive, will end up getting past city inspectors.

"They're effectively identical," Corbett said. "It's very hard to tell the difference, and so you have to scrutinize them much more carefully. You actually have to look very closely at them to verify that, in fact, you are getting the fire retardant-treated panels installed on buildings."

A buildings department spokesman said their inspectors go to great lengths to make sure the cladding on New York City high-rises is first tested and then, after its installed, inspected. He said they have a high-comfort level about the safety of skyscraper cladding.

Email your questions, issues, and story ideas to 7OnYourSideJim@abc.com, call our confidential tip line 1-877-TIP-NEWS (847-6397), or fill out the form above.
You can also contact Jim Hoffer on Facebook and Twitter.
Report a correction or typo
Related topics:
7 on your side investigationfireinvestigatorsinvestigationlondon
Copyright © 2021 WABC-TV. All Rights Reserved.
7 ON YOUR SIDE INVESTIGATION 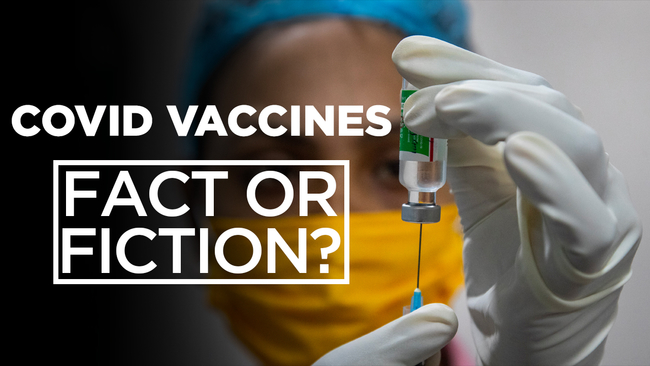