7 On Your Side: "Porch pirates" caught on camera stealing packages

WABC
By Nina Pineda
BROOKLYN, NY (WABC) -- They're called "porch pirates," thieves who trail behind delivery men, then pounce and bounce making off with hundreds or more in stolen packages.

But, how do you stop them? One victim went to the video.

The surveillance video shows how it takes just seconds to do a package grab and go.

Police say it netted the thieves hundreds in stolen goods, holding in their hands stuff that belonged 22-year-old Cailey Pawluk and her neighbors.

Late last year, the recent college grad from Michigan landed a job in Manhattan, arriving with just a couple suitcases.

Her mom sent necessities in a care package. All jammed into a box weighing nearly 20 pounds and shipped out via UPS.

But when her belongings went AWOL, she checked 2 surveillance cameras outside and inside.

It was after 4 in the afternoon. The UPS man comes in and drops off packages in front hallway - visible to anyone looking through the glass front door.

Then, less than a minute after the UPS leaves, three guys come to the front door. One acts as a lookout, the other quickly jimmies open the lock.

Seconds later, they're in. One suspect stuffs a piece of someone's mail in his coat, before they scoop up 3 packages and split.

Cailey says the contents stolen were worth $925. But when she asked UPS to reimburse her? She says they only offered her $100.

That's the most UPS pays if there's no insurance. But we found out, Cailey had signed up for UPS My Choice which meant a signature is required for package delivery.

But that didn't happen. Once we pointed that out to UPS, Cailey got a call. UPS even hand-delivered the check.

UPS "apologized", telling us its driver "did not follow the proper methods" here and has been "retrained" so this doesn't happen again. He should've left a note if she wasn't home.

The big takeaway, think about getting insurance. In this case that would've only cost an additional 9 bucks.

Also, police say they're still on the look-out for the men who took the packages. If you recognize them, call the NYPD.


Related topics:
theftpackage theft7 on your sideups
Copyright © 2020 WABC-TV. All Rights Reserved.
7 ON YOUR SIDE 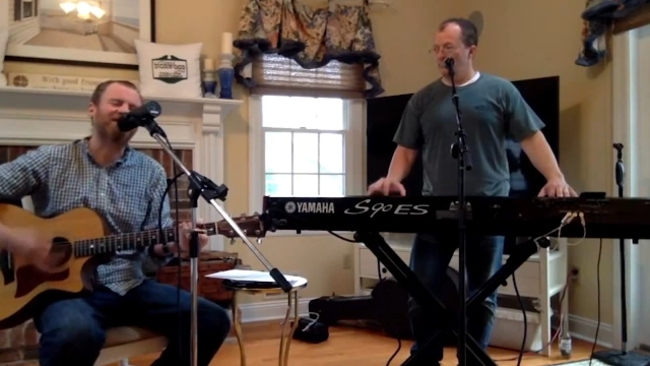