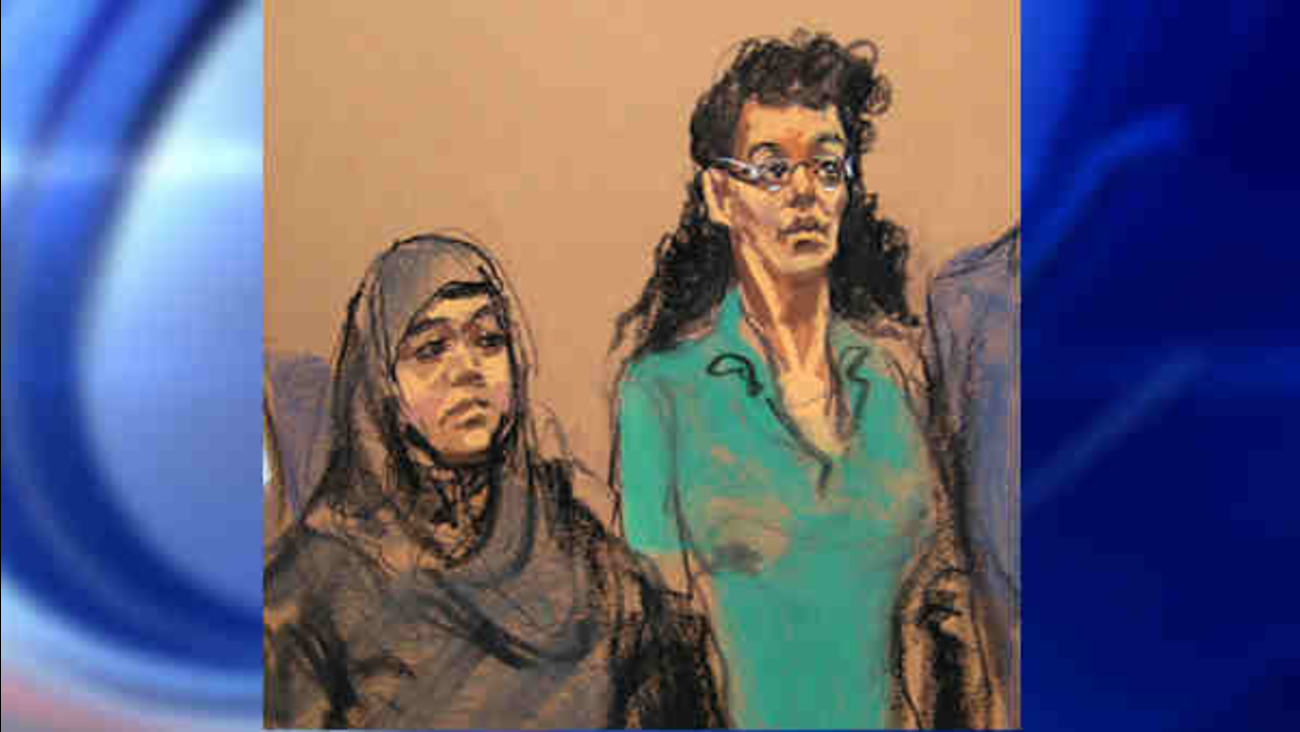 Noelle Velentzas, 28, and Asia Siddiqui, 31, appeared in court around 11 a.m. in Brooklyn.

Siddiqui now faces a third charge of making material false statements to the FBI in July. She is accused of saying she had not contributed writings to jihadist magazines or been in contact with a member of al Qaeda in the Arabian Peninsula.

But officers searching their homes said they recovered items including three gas tanks, a pressure cooker, handwritten notes on the recipes for bomb-making, and jihadist literature.

A criminal complaint unveiled at the time of their arrest said Velentzas had praised al Qaeda's Sept. 11, 2001, attacks on the United States, and said she and Siddiqui were "citizens of the Islamic State."