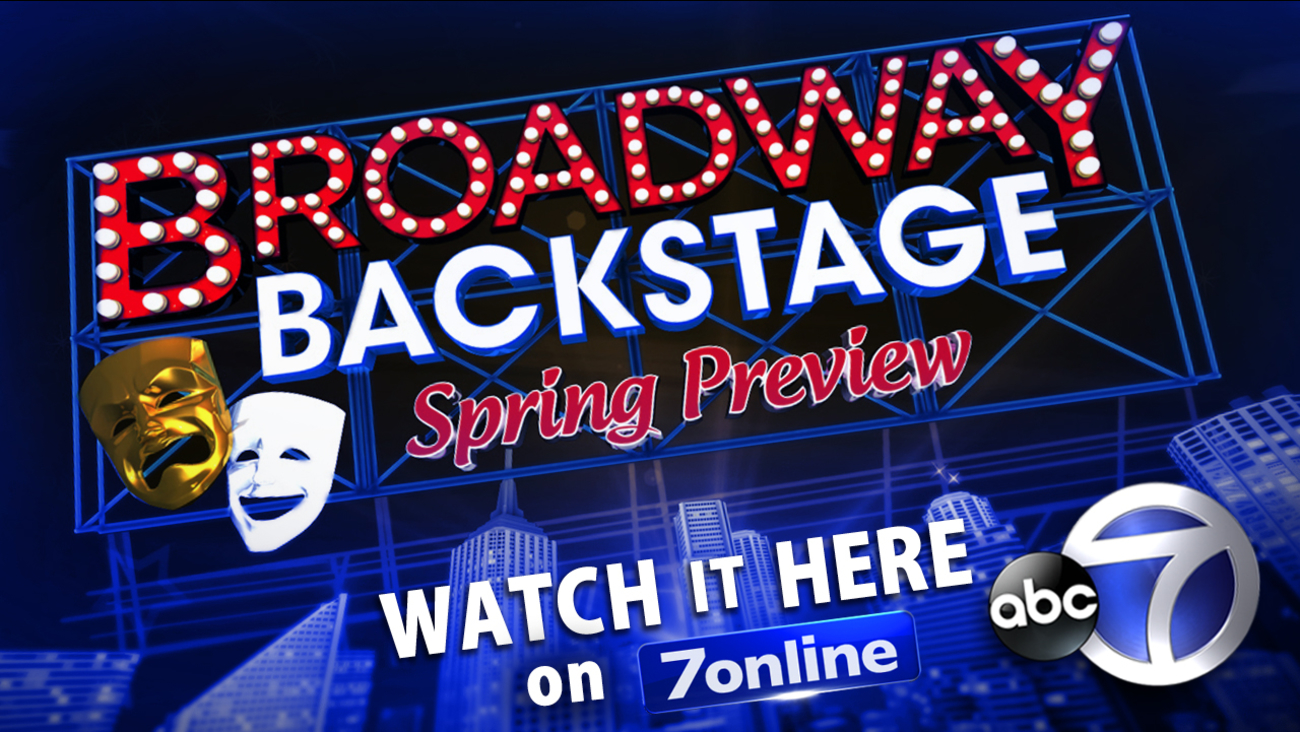 NEW YORK -- It's an exciting new season on Broadway and as the weather heats up, so does the action!

Big name stars, blockbuster musicals, riveting revivals and brand new dramas - "Broadway Backstage: Spring Preview" gives you a taste of them all. This half-hour special is hosted by WABC-TV's Reporter/Anchor, Michelle Charlesworth and James Monroe Iglehart, the Genie in Disney Aladdin and winner of the Tony last year for Best Featured Actor in a Musical. 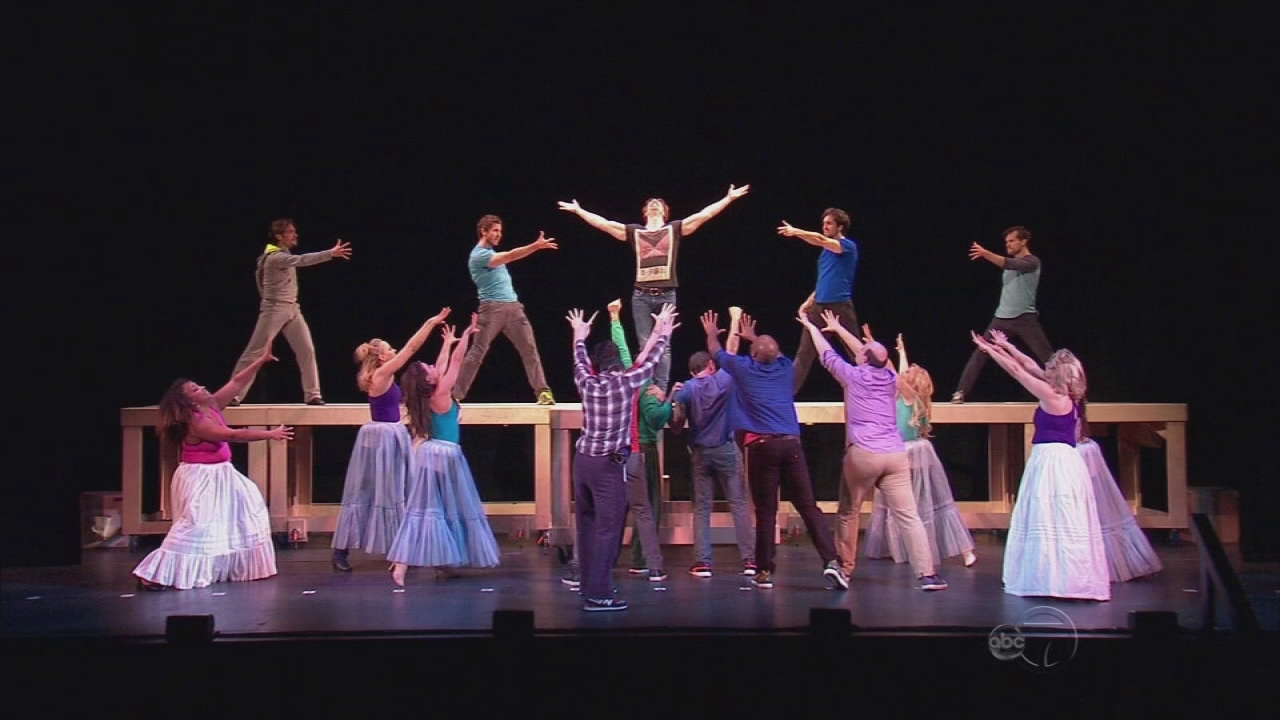 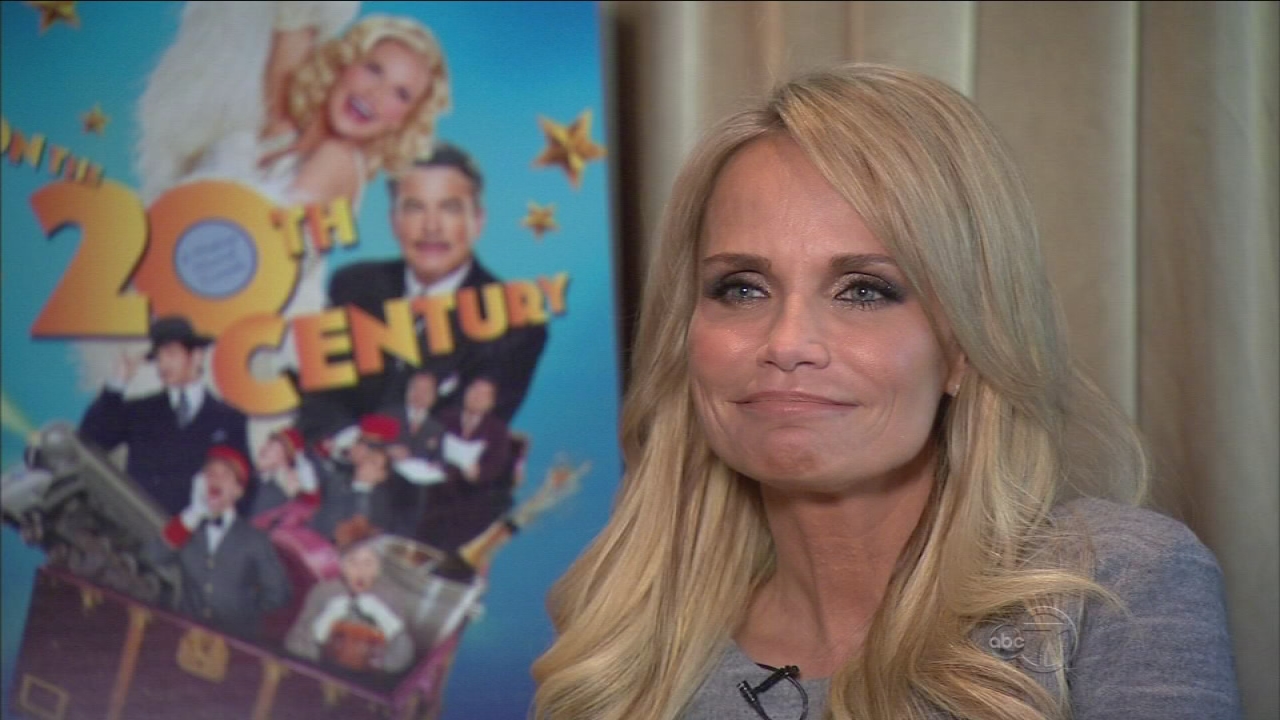 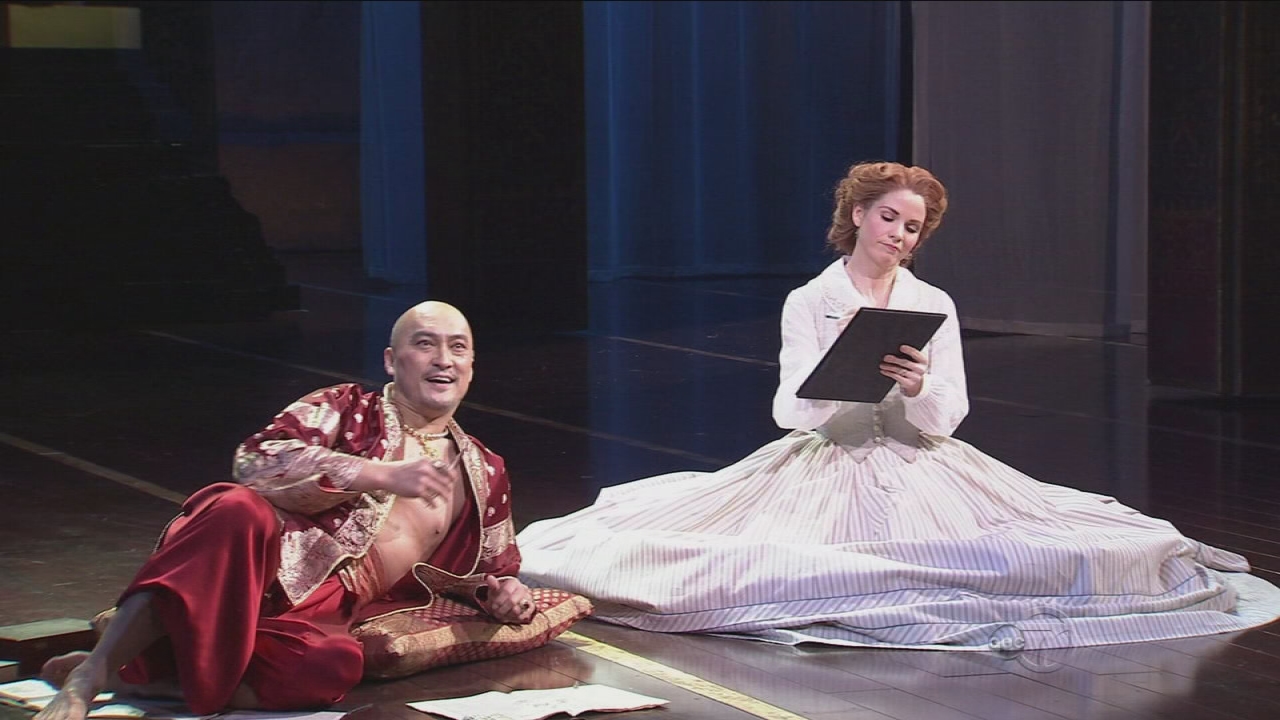 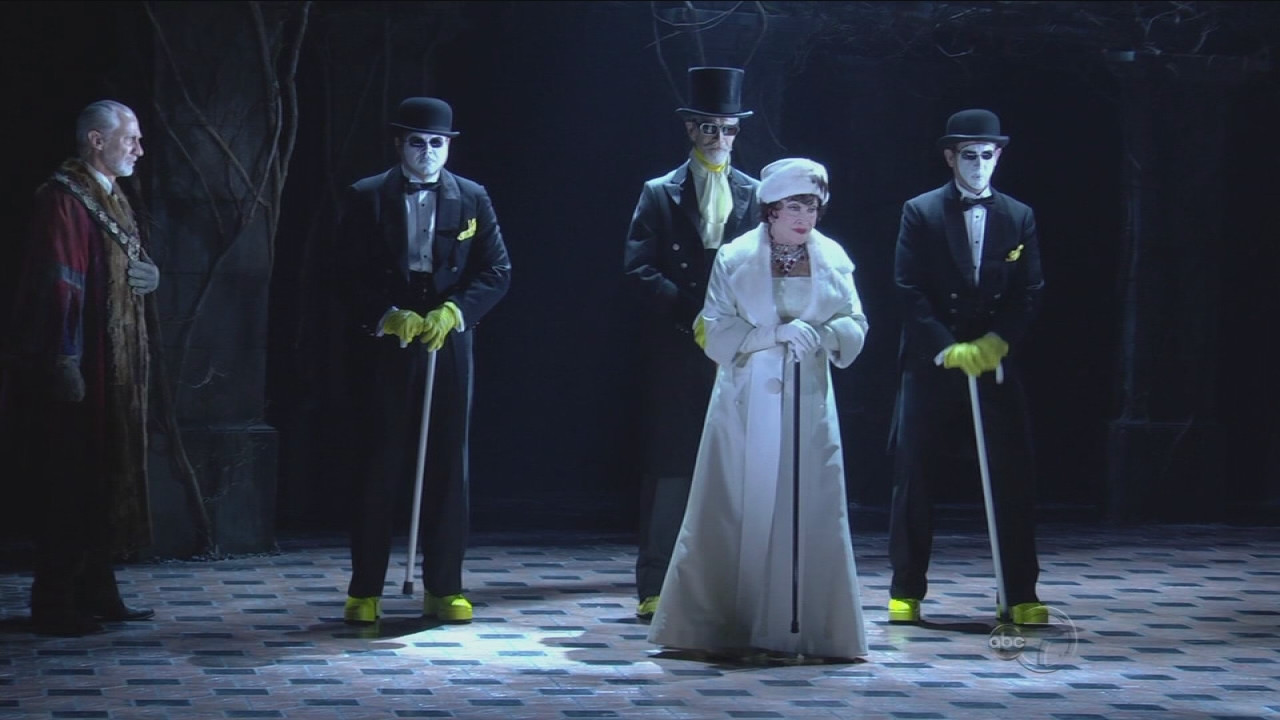 We take you behind the scenes to meet a top theatrical photographer whose iconic images appear in numerous Broadway posters, newspapers and magazines. You'll learn how to speak like a theater professional with TDF's Theatrical Dictionary and hear the surprising secrets behind how the stars "gear up" for those grueling two show days.