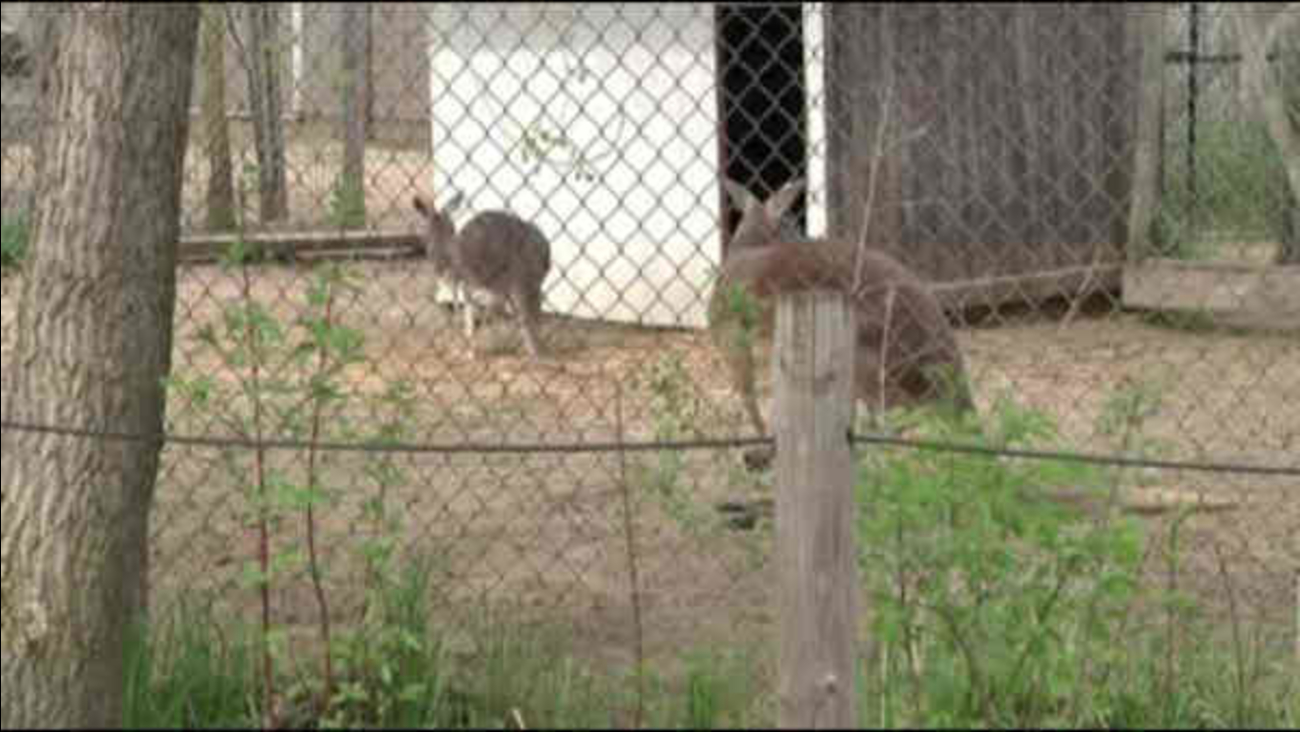 "I feel absolutely horrible. We do everything in our power to keep animals alive," zoo owner Donna Wheeler said. "Right now my stomach is just turning to think somebody would do that."
Related topics:
theftanimal
More Videos
From CNN Newsource affiliates
TOP STORIES