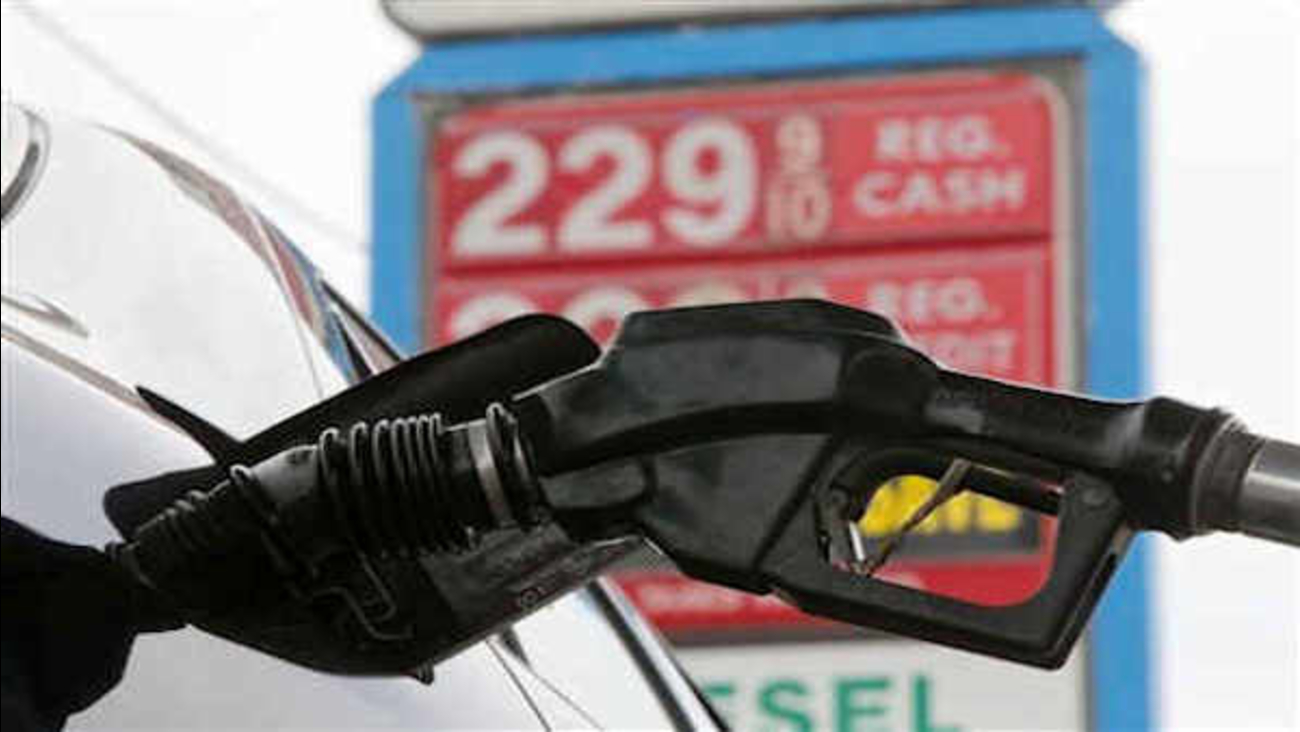 TRENTON -- A top lawmaker says a proposal to let New Jersey drivers pump their own gas is going nowhere in the state Senate.

Senate President Steve Sweeney said on Tuesday that recently introduced measures to roll back the law requiring gas station attendants to pump gas will not be posted as long as he's in charge.

"There's nothing wrong right now with our system," Sweeney said. "There's not a problem."

Some defenders of the 1949 Retail Gasoline Dispensing Safety Act specifically cite potential hazards, while critics point out that 48 other states operate without much trouble. Sweeney says it's a matter of convenience, not safety.

When it's snowing, how many people are clamoring to pump their own gas, Sweeney asked.

Republican Assemblyman Declan O'Scanlon and Sen. Gerald Cardinale as well as Democratic state Sen. Paul Sarlo want to end the prohibition that dates to the 1949 law.

O'Scanlon says his legislation calls for a three-year period where merchants can offer self-service gas but must also provide full service. He called the current law unnecessary.

Sal Risalvato, executive director of the New Jersey Gasoline, Convenience Store, Automotive Association, says 30 years ago big oil companies owned and operated many retail stations and had a financial advantage over smaller operators, making it easier for them to transition to self-service and resulting in the group's opposition.

Risalvato says that's changed now. Gas station operators say self-service would allow them to stay open overnight and could result in fewer closed pumps due to lack of manpower.

"How many times have you driven into a gas station and seen pumps blocked off by orange cones?" Risalvato said, adding that's a sign that stations do not have enough workers on duty.

Critics of self-service say the proposal could result in job losses across the state, but Risalvato says there would be "no real impact on employment, since the self-serve option would be at pumps which had previously been coned off."

Gov. Jon Corzine tried to end the self-service ban nearly a decade ago and got serious blowback from some residents in a state where bumper stickers proclaiming "Jersey Girls Don't Pump Gas" are popular.

Nearly every state had a ban on self-serve in the 1960s, said Jeff Lenard, a vice president of the National Association of Convenience Stores, but technological changes that allowed clerks inside to reset pumps remotely and especially the oil crises of the 1970s made self-serve popular.

He said that most stations now see bans on pumping your own as an impediment to sales. He said that a rudimentary calculation shows having an attendant adds at least a nickel to the price of a gallon of gas.

New Jersey and Oregon are the only two states that bar motorists from pumping their own gas.
Related topics:
trentongas station
Copyright © 2020 by The Associated Press. All Rights Reserved.
More Videos
From CNN Newsource affiliates
TOP STORIES