WABC
By Eyewitness News
JONES BEACH, Long Island (WABC) -- State police say 75 people were arrested for underage drinking, driving while intoxicated and illegal drug use and at least 50 had to be treated for alcohol poisoning during a concert at the Nikon at Jones Beach Amphitheater Tuesday evening.

Police said the fans were tailgating for "The High Road" tour with Snoop Dogg and Wiz Khalifa, and many of those who required treatment for drugs or alcohol were inside the venue.

At least 50 people were aided by EMS, and ambulances transported 10 to area hospitals. Many were picked up by parents, but several still recovering at area facilities on Wednesday.

Police arrested 75 people and at least 50 were treated for alcohol and drugs at a Jones Beach Snoop Dogg concert Tuesday.

One 18-year-old was in listed serious condition after falling on his head while he was intoxicated, and a total of three patients remain in the ICU as Nassau University Medical Center.

State police were also on the scene, confiscating alcohol and dumping it out.

A spokesperson issued the following statement:

"Law enforcement has a zero tolerance policy for underage drinking in New York State and our state parks. Through a joint partnership with the Department of Motor Vehicles and the Nassau County Taxi and Limousine Commission, 75 arrests were made at the August 9 concert at the Nikon Theater at Jones Beach. People who jeopardize public safety with underage drinking, driving while intoxicated and illegal drug use or possession will not be tolerated." 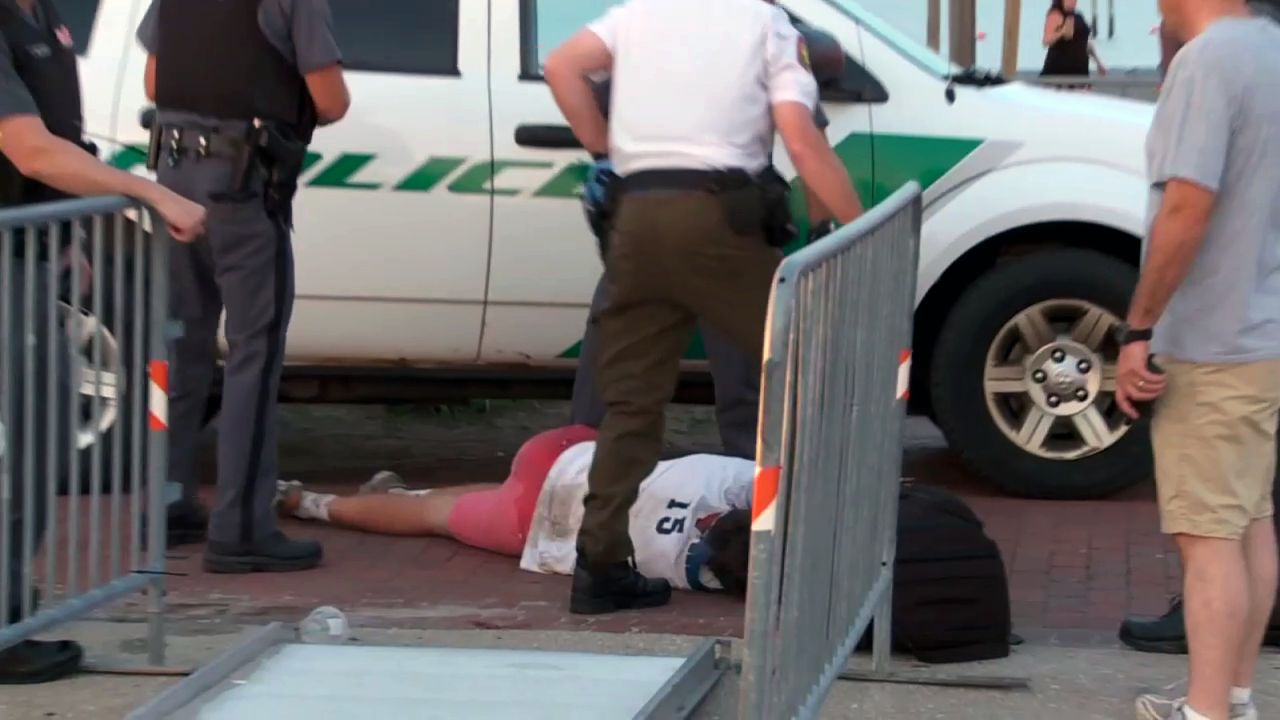 The State Parks PBA tells Eyewitness News that only 16 officers were assigned to the concert, and the head of the union said they were overwhelmed.

"It is unfathomable that 16 police officers are tasked with controlling a crowd of 10,000 or more," Sergeant Manny Vilar said in a statement. "Naturally, no one should be surprised at the occurrence, and we are fortunate that no one died."