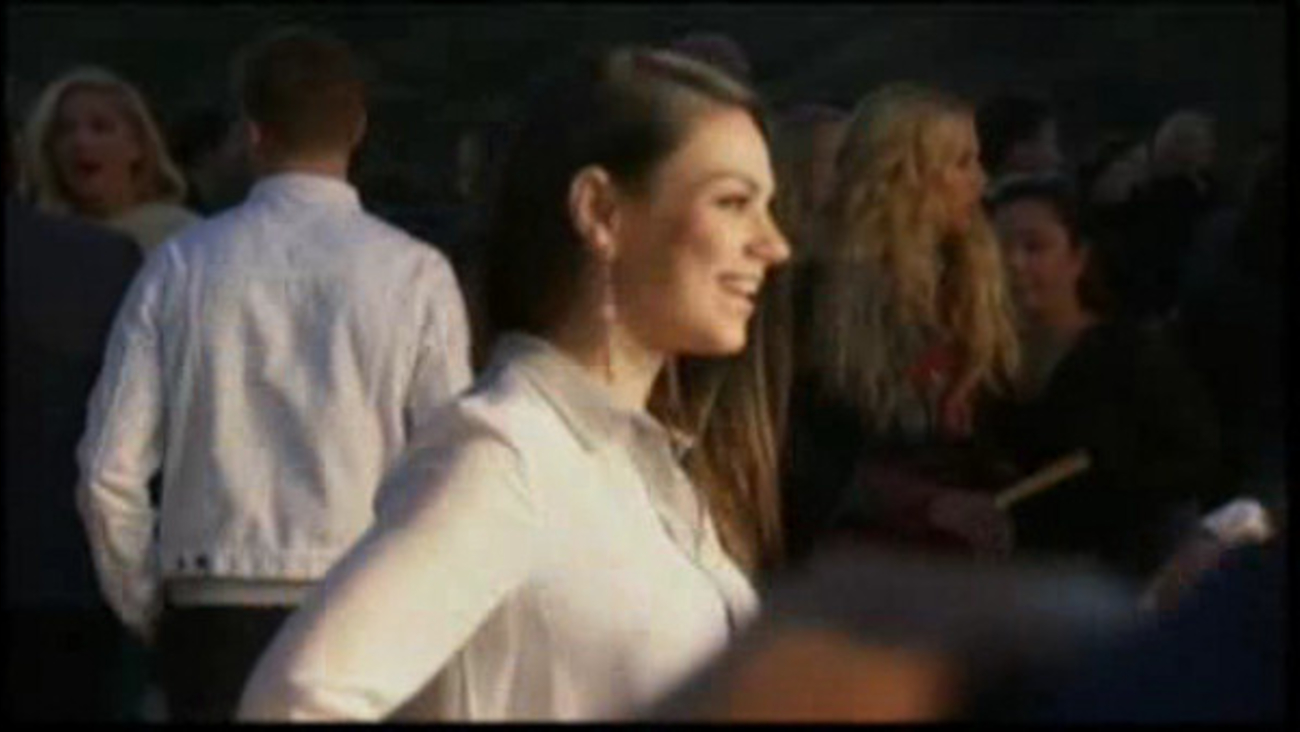 LOS ANGELES -- Authorities said Wednesday they have recaptured a man who escaped from a Southern California mental health facility where he was sentenced for stalking actress Mila Kunis.

It wasn't immediately clear where the unit found Dunn, though authorities earlier said Dunn had few local contacts and they were focusing their search on transient populations.

Officials went to look for Dunn after he didn't come back from a shower, Bingham said.

Dunn pleaded no contest to stalking the "Black Swan" and "That '70s Show" actress in January 2013.

He was arrested in February 2012 for breaking into her vacant condominium. And he was taken into custody again months later after he waited for Kunis outside her gym for three days, violating a restraining order.

Dunn was sentenced to six months of rehabilitation and five years of probation and ordered to stay away from the actress and her representatives for 10 years.

Bingham said earlier that authorities were treating Dunn as dangerous. Kunis was notified of the escape.

"We never know the state of mind of an individual," he said Monday. "He does have a fixation on the original victim, so that's why."

The sheriff's department and Los Angeles and Pomona police were helping the probation department in the search.