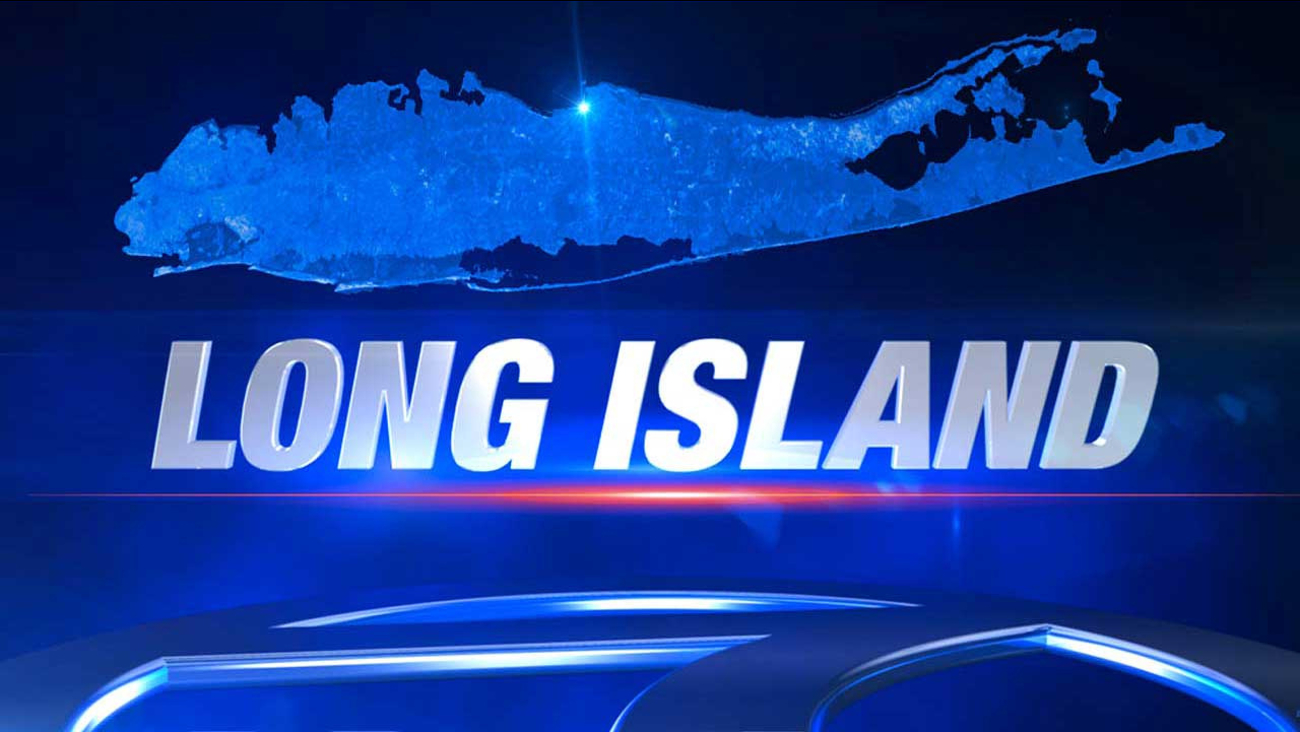 WABC
MINEOLA, N.Y. -- A Sikh college student from New York said Monday he is excited about a federal court decision that will permit him to enroll in the U.S. Army's Reserve Officer Training Corps without shaving his beard, cutting his hair, or removing his turban.

U.S. District Court Judge Amy Berman Jackson issued the ruling Friday in Washington, D.C., saying 20-year-old Iknoor Singh's adherence to his religious beliefs would not diminish his ability to serve in the military.

"I didn't believe it at first when I heard about the decision," said Singh, who lives in the New York City borough of Queens.

He told The Associated Press in a telephone interview Monday: "It was kind of surreal. This is something I have been fighting for, for two or three years. I'm excited and nervous; very excited to learn."

Singh, who will be a junior next fall studying finance and business analytics at Hofstra University on Long Island, said he has had a lifelong interest in public service. He speaks four languages - English, Punjabi, Hindi, and Urdu - and he said he wants to work in military intelligence.

"Becoming an officer is not an easy thing," he conceded. "You have to be proficient in many areas."

Sikhism, a 500-year-old religion founded in India, requires its male followers to wear a turban and beard and keep their hair uncut.

Under a policy announced last year, troops can seek waivers on a case-by-case basis to wear religious clothing, seek prayer time or engage in religious practices. Approval depends on where the service member is stationed and whether the change would affect military readiness or the mission.

Currently, only a few Sikhs serve in the U.S. Army who have been granted religious accommodations.

In her ruling, Jackson said, "It is difficult to see how accommodating plaintiff's religious exercise would do greater damage to the Army's compelling interests in uniformity, discipline, credibility, unit cohesion, and training than the tens of thousands of medical shaving profiles the Army has already granted."

Army spokesman, Lt. Col. Ben Garrett, said in a statement the decision is currently being examined. "The Army takes pride in sustaining a culture where all personnel are treated with dignity and respect and not discriminated against based on race, color, religion, gender and national origin," he said.

Hofstra spokeswoman Karla Schuster said in a statement that the university "supports Mr. Singh's desire to serve his country, as well as his right to religious expression and practice. We are pleased that the courts have affirmed that he can do both as a member of the ROTC."

Gurjot Kaur, senior staff attorney for the Sikh Coalition, said the decision was "an important victory in the fight for religious freedom. We urge the Pentagon to eliminate the discriminatory loopholes in its policies and give all Americans an equal opportunity to serve in our nation's armed forces." 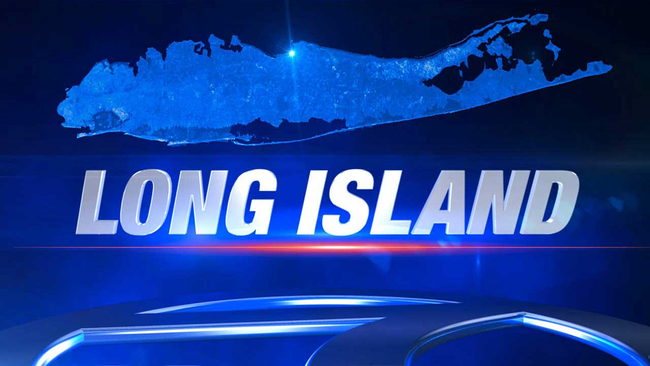