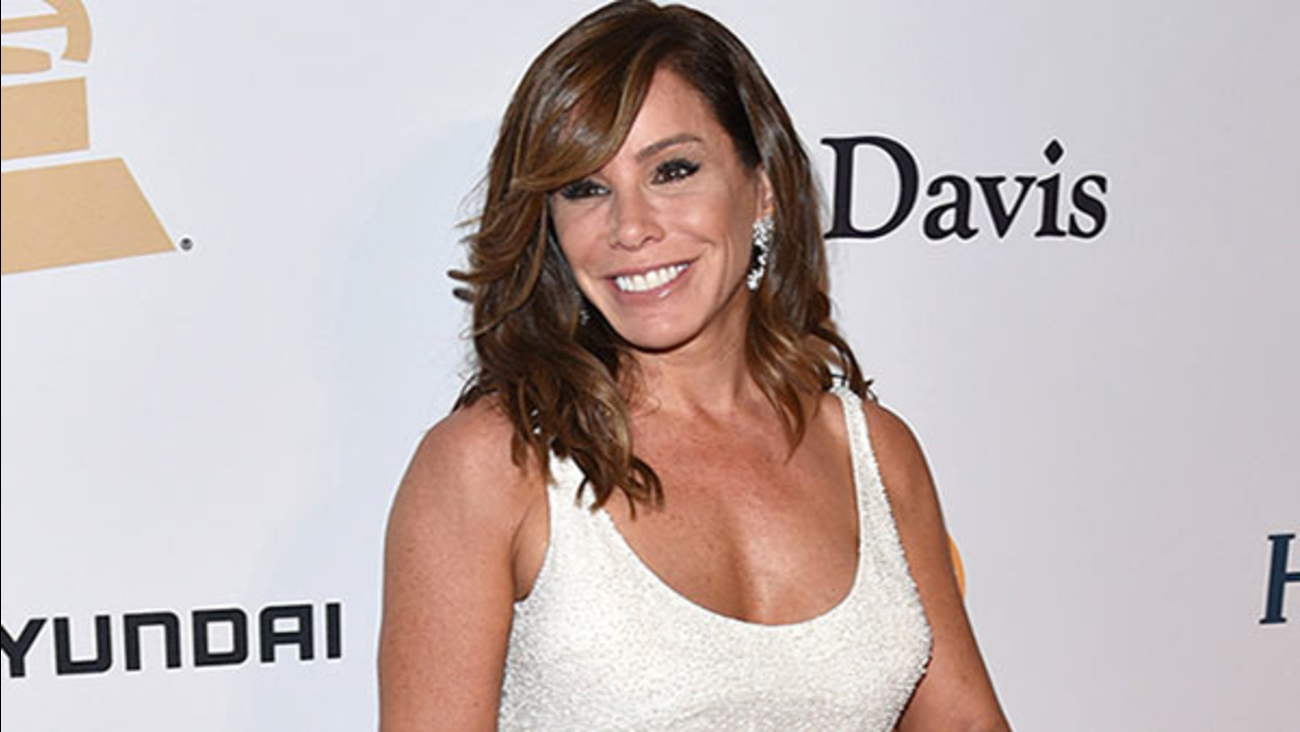 Crown Archetype announced Wednesday, Feb. 11, that her memoir, "The Book of Joan: Tales of Mirth, Mischief, and Manipulation" will come out May 5. (Photo by John Shearer/Invision)

The E! channel said Wednesday that Rivers will join fellow hosts Giuliana Rancic and Brad Goreski when the celebrity fashion critique series returns this summer. Rivers will continue to serve as executive producer.

In a statement, E! channel executive Jeff Olde said that as an original producer with the show, Rivers helped create its blend of fashion and comedy.