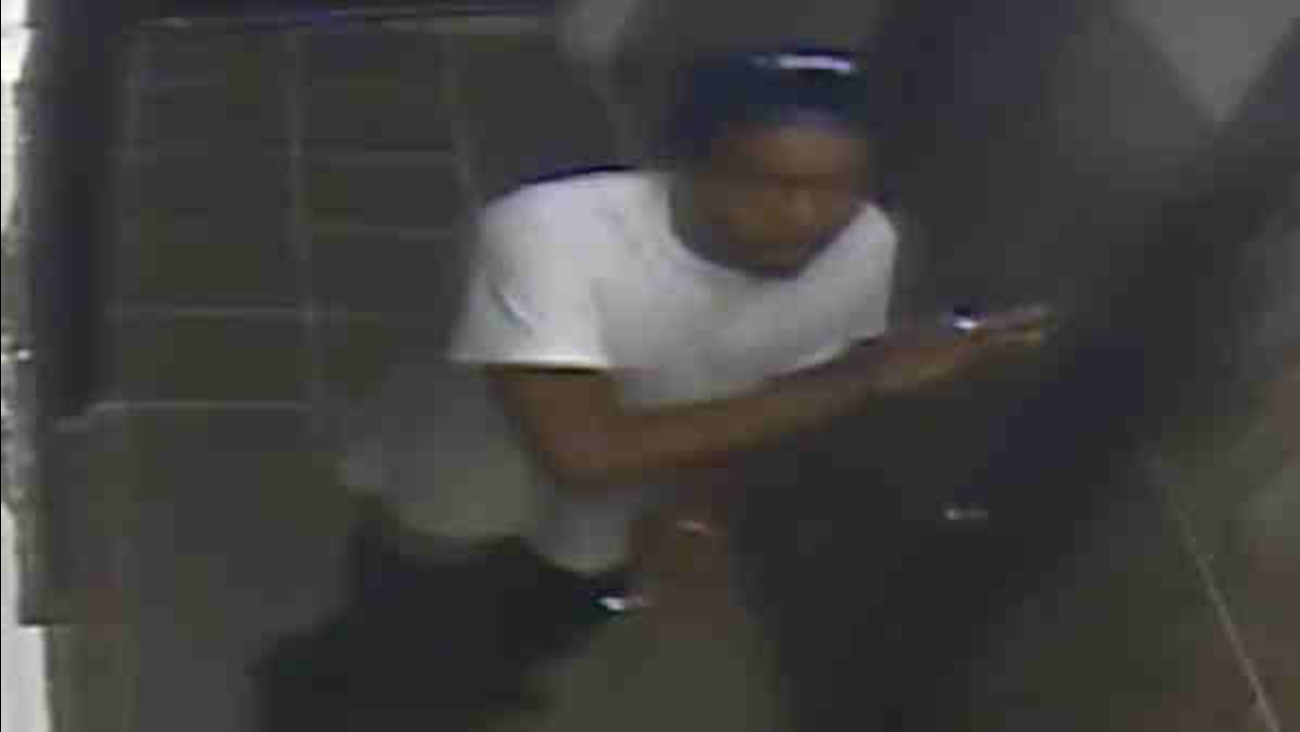 BROOKLYN, N.Y. (WABC) -- Police are looking for a man wanted in a rape in Bedford-Stuyvesant over the weekend.

Around 5 a.m. on June 14, the suspect followed a woman into the lobby of her home near Tompkins Avenue and Hart Street, and punched her in the face and head. He banged her head against the wall, then raped her in a stairwell, police said.

According to the New York City Police Department, the suspect then chased her into her apartment before fleeing. The victim was taken to an area hospital where she was treated for bruises and later released.

The man is described as black, 25- to 35-years-old, about 5 feet 9 inches and about 150 pounds. He was last seen wearing blue jeans and a black baseball hat.