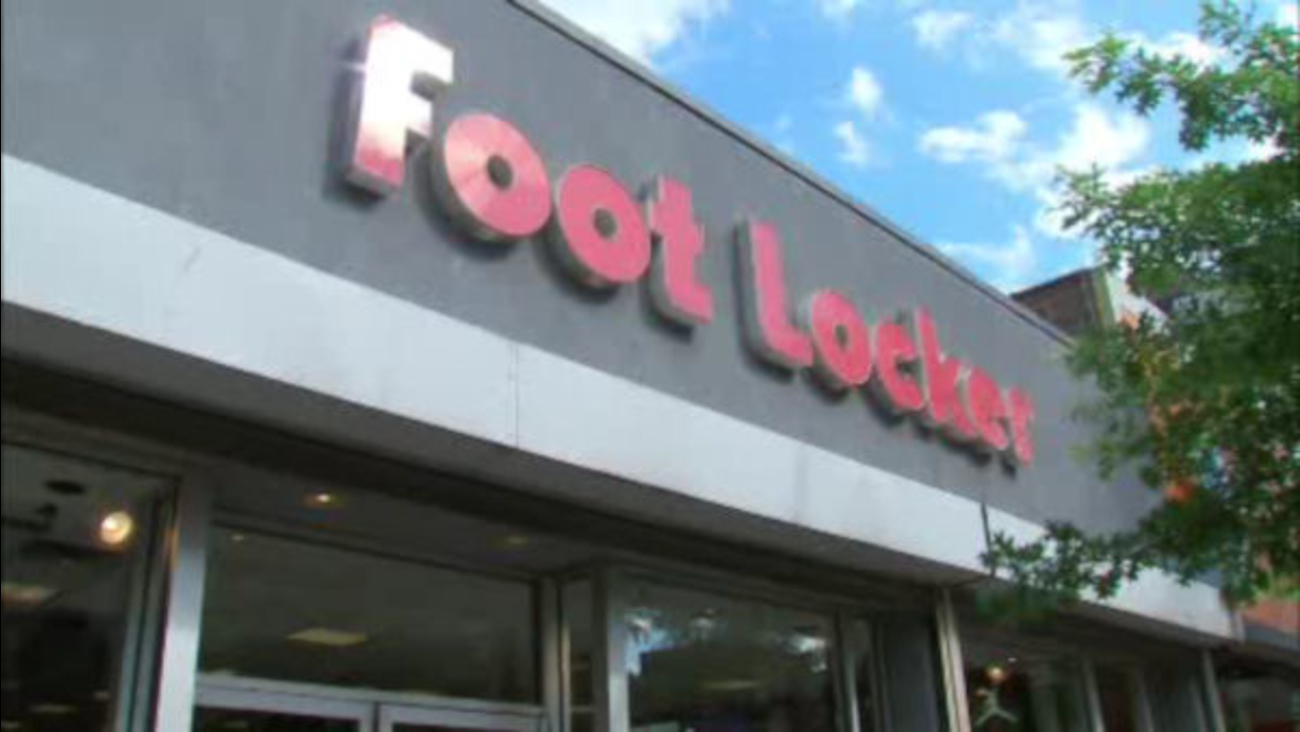 EAST HARLEM -- A man was stabbed inside an East Harlem Foot Locker store on Sunday afternoon, according to the NYPD.

The victim states that while he was shopping, a group of unknown men approached him and told him "buy what you gotta buy and don't say anything". The victim then allegedly replied, "I'm going to buy what I want". He was then slashed on the left side of the face.

The suspects then fled the scene.