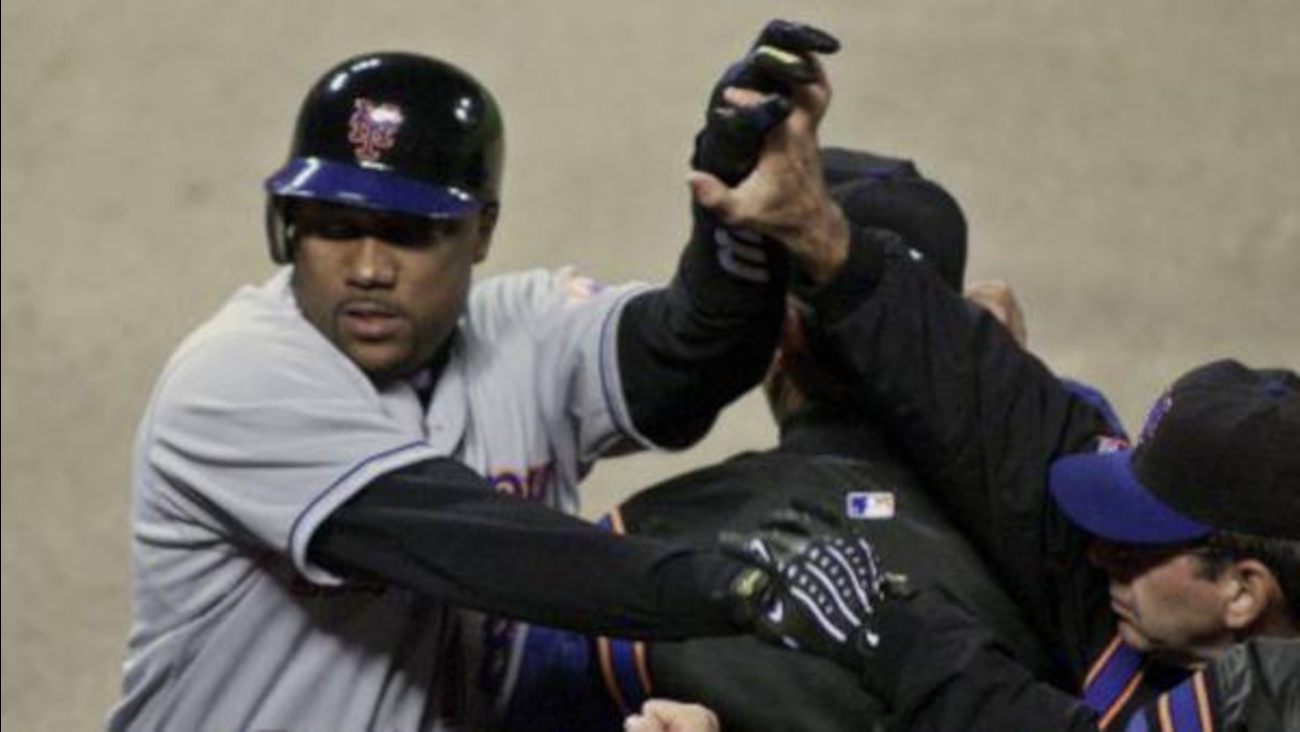 Police were called at around 4:45pm by a third party to a home in the 11500 block of Island Breeze in the Shadow Creek Ranch subdivision. The call was about a disturbance inside.

Once officers entered the home, they found Hamilton, 50, dead near the entrance and Monica Jordan, 44, dead in another area of the home. The couple's 14-month-old was in the home at the time but the toddler was unhurt. The child was turned over to Child Protective Services.

Both bodies were transported to the Galveston County Medical Examiner for examination. The investigation is ongoing.

Hamilton, a native of Baton Rouge, Louisiana, played 13 seasons in the Major Leagues from 1988 to 2001. He spent seven seasons with the Milwaukee Brewers and also played for the Texas Rangers, San Francisco Giants, New York Mets and Colorado Rockies.

Hamilton was also an analyst for the MLB Network.

We mourn the passing of our friend and colleague, Darryl Hamilton. pic.twitter.com/GXcTDgkhi9