WPVI
By Bob Brooks and Annie McCormick
1 / 33
Pictured: Tyhan Brown appears in court. (Courtesy: COURIER-POST)
CAMDEN -- An 8-year-old girl is in critical condition after a shooting in Camden, New Jersey.

It happened shortly after 8:30 p.m. Wednesday at South 8th Street and Cherry.

"The individuals that are responsible for this are going to feel the full weight of law enforcement. They're nothing short of cowards, and I'm quite certain the community has the same sentiments as we do at this point in time," said Camden Police Chief Scott Thomsom.

The child was caught in the crossfire while sitting on the porch, police say.

The child was caught in the crossfire while sitting on the porch, police say.

At the same a service was going on just feet away. The people inside heard the gun fire.

They didn't know the victim is just an innocent little girl.

She was rushed to Cooper University Hospital where she is listed in critical condition.

One neighbor, who didn't want her face on TV, says shooting on her block seems to happen daily.

"It's a shame, but it's normal because this is every day," the woman said.

But what's not routine is having innocent kids as victims.

"My kids I bring them, they aren't here now, but they play and run up and down here so I feel really bad because I'm a mom and it could have been my kids," the woman said.

Even the pastor was having a hard time coming up with words on how to move forward.

"We are new in this neighborhood, but we want to just spread the love of God here in this area," said Pastor Bruce Matthews.

One neighbor we spoke with says he knows how - simply stop shooting.

"From our perspective this is an all-hands-on-deck, line-in-the-sand moment," said Thomsom. "We're pulling out all the stops to pull in the cowards that opened fire on this city block, and now critically wounded this 8-year-old girl."

Police say there is surveillance video of the suspects caught on tape.

They are asking anyone with information to contact them.

No word on any suspects or arrests at this time.
Related topics:
new jersey newsshootingchild shot
Copyright © 2021 WPVI-TV. All Rights Reserved.
RELATED 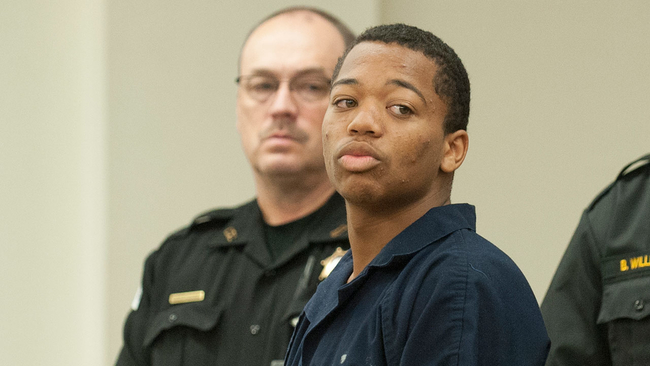