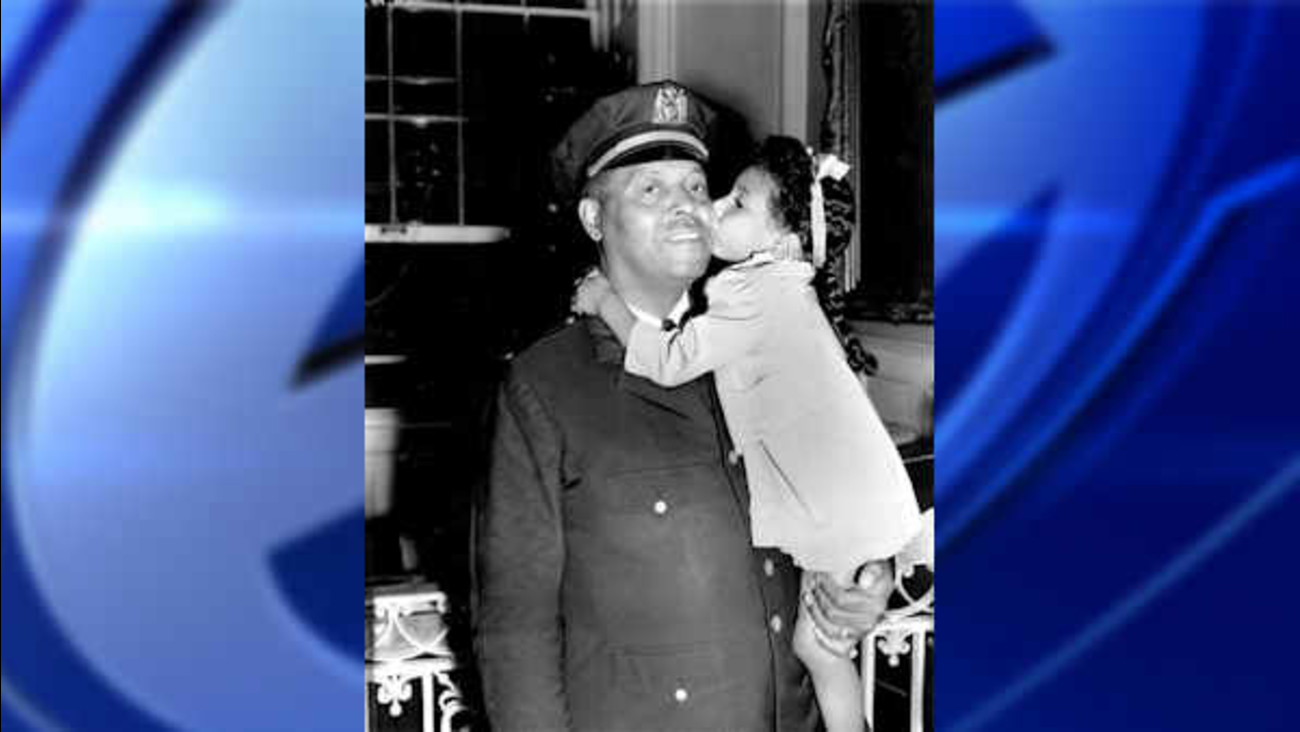 NEW YORK (WABC) -- The life and legacy of the first African-American to join the ranks of the NYPD was honored Wednesday night.

Officer Battle joined the NYPD in 1911.

A newly released book, "One Righteous Man: Samuel Battle and the Shattering of the Color Line in New York", chronicles his struggles in the segregated South and his rise up the ranks of the NYPD.

The book, based on a never published, as-told-to account of Battle's life written by Langston Hughes, was released Tuesday.