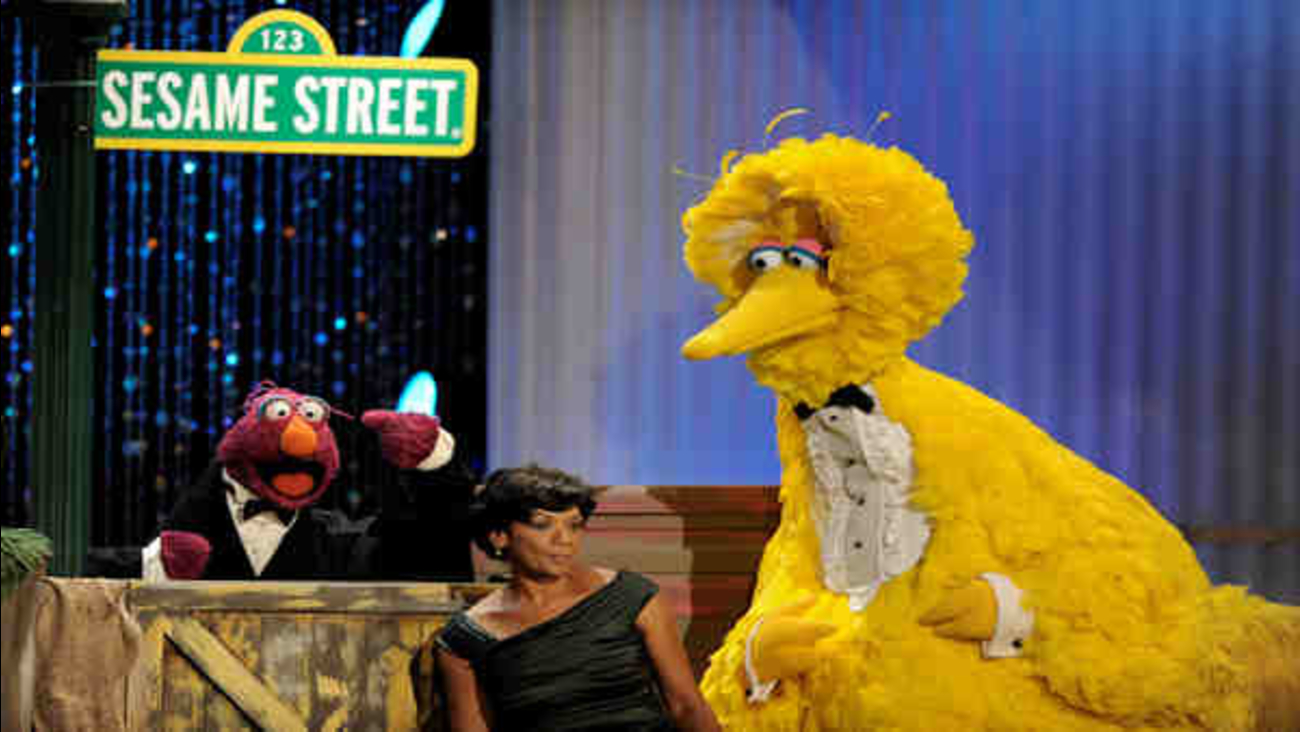 It's the end of an era on "Sesame Street."

The block is losing one of its most beloved citizens: Sonia Manzano, who has played shop owner Maria on the PBS series for almost 45 years, has announced that she is retiring.

The 65-year-old Puerto Rican actress revealed her plan to exit the show at the recent American Library Association Annual Conference in San Francisco.

Manzano first appeared on "Sesame Street" in 1971 and became a series regular in 1974. Manzano's character, Maria, has been an integral part of the long-running series along with TV husband Luis (played by Emilio Delgado), with whom she ran the Fix-It Shop.

News of her departure set off sadness across social media, and Manzano tweeted responses to some disappointed fans, assuring them that the show would go on and telling them not to be "bummed."

She also hinted that she may return for the show's 50th anniversary in 2019.

The actress has also been an important part of the show's success behind the scenes, serving as a writer. That gig has snagged her 15 Emmys. Her biography, "Becoming Maria: Love and Chaos in the South Bronx," is set to be published in August.