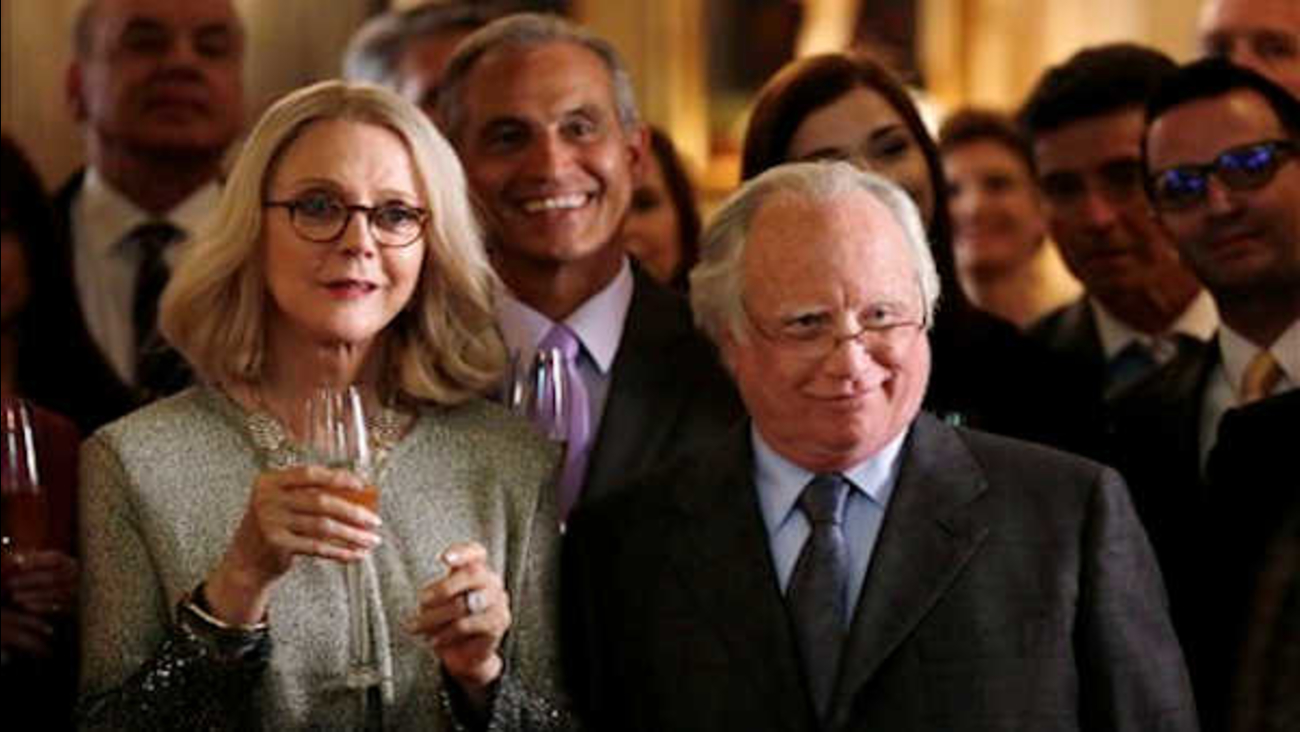 NEW YORK --
A 79-year-old former New York accounting firm executive who did work for some of Bernard Madoff's most important clients has earned leniency at sentencing because his cooperation provided new insights into history's largest financial fraud, prosecutors said.

In a filing late Thursday in Manhattan federal court, prosecutors wrote Paul Konigsberg provided valuable information by admitting his crimes, including offenses the government didn't know about, and by disclosing facts vital to the investigation of others.

Konigsberg, scheduled for sentencing Thursday, began formally cooperating after pleading guilty last year to conspiracy and falsifying books and records. But prosecutors said he had spoken to the government about his crimes two years earlier, providing some investigative leads and corroboration of evidence.

Madoff, 77, is serving a 150-year prison sentence after he revealed in December 2008 that his fraudulent private investment business serving thousands of customers had squandered about $20 billion in assets over several decades, leaving only a few hundred million dollars to disperse to investors feeling the pinch of the nation's financial crisis. A court-appointed monitor has since recovered over $10 billion for investors.

Prosecutors said Konigsberg was helpful in significant ways, including by aiding the investigation that resulted in a deal last year with JPMorgan Chase & Co. in which the bank agreed to pay $1.7 billion to settle criminal charges stemming from its business relationship with Madoff.

The government said Konigsberg met Madoff in the 1970s. Eventually, Madoff directed significant business to Konigsberg Wolf & Co., a Manhattan accounting, tax and consulting firm that Konigsberg ran with his brother until it was sold four years ago.

Prosecutors agree Konigsberg was unaware of Madoff's Ponzi scheme, but they say he unwittingly helped it along by conspiring with Madoff employees to use fake, backdated financial information in some client statements. They said Madoff employees "executed glaringly fraudulent transactions" at times, relying on Konigsberg and "certain trusted clients" to let them substitute information in some statements with new ones reflecting entirely different holdings and values.

While cooperating, Konigsberg confessed he was physically present when Madoff's longtime secretary, Annette Bongiorno, and a client once revised an entire year's worth of transaction activity, prosecutor said. Bongiorno, 66, is serving a six-year prison sentence after her conviction at trial along with four other Madoff employees.

Lawyers for Konigsberg, who has agreed to forfeit $4.4 million as part of his plea, argued in court papers for no prison sentence, citing his contrition, the harm he has already suffered and a lifetime of charitable deeds.

They noted numerous examples, including two decades of work helping Einstein College of Medicine raise millions of dollars for research on cancer, heart issues and Alzheimer's.

They also cited his compassion for the people of Israel, noting that he flew there during the first Gulf War and sat with its citizens in bomb shelters to show support.