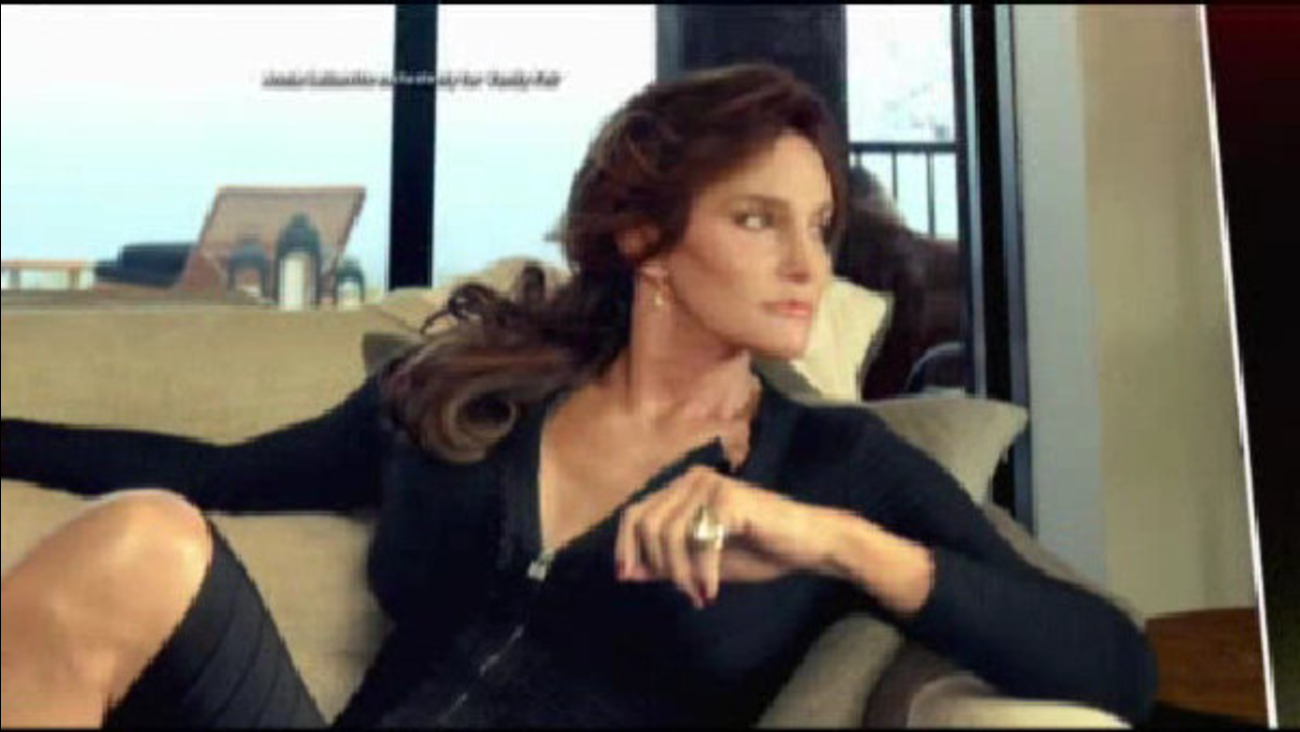 Jenner's spokesman, Alan Nierob, said Monday that the editorials on the celebrity content website WhoSay are part of Jenner's effort to explore matters of concern to the LGBT community.

Nierob declined to comment on other aspects of the effort, saying it's too early to discuss them.

This month, the former Bruce Jenner will be featured in an eight-episode series depicting her transition to a new life as a woman. The series, titled "I Am Cait," debuts July 26 on the E! Entertainment channel.

The Olympic champion has been part of the E! reality series "Keeping Up With the Kardashians," about the extended family that includes Jenner's ex-wife, Kris Jenner, and stepdaughter Kim Kardashian.