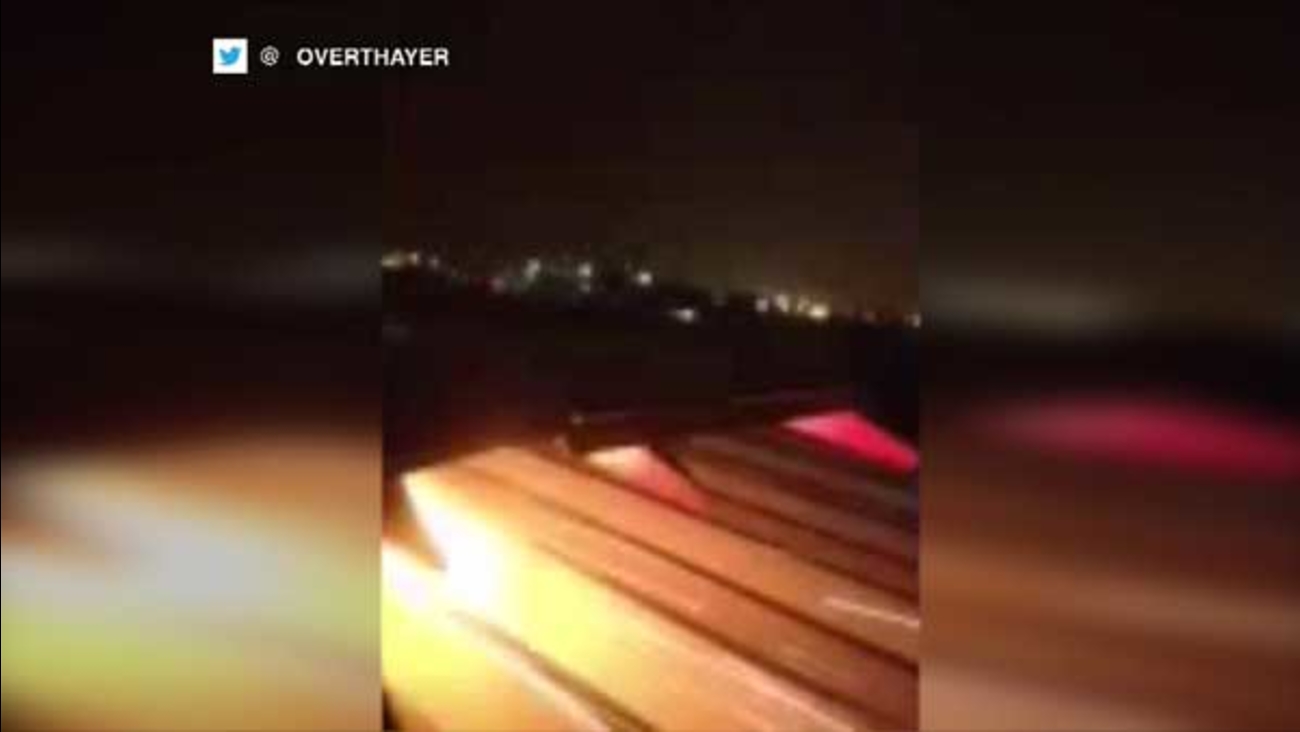 CHICAGO -- Southwest Airlines Flight 3299 was aborted when the plane's engine caught fire during takeoff at Midway International Airport in Chicago.

Passengers said smoke and flames shot out of the engine just as the plane was about to lift off the ground. The pilot quickly corrected its course, passengers said, and safely came to a stop. The 143 passengers were escorted down using emergency stairs while firefighters put out the fire and secured the aircraft. They were bused back to the terminal to await another flight.

Most passengers got on another plane that landed at Logan International Airport at 2:30 a.m., almost three hours later than scheduled. However, Stephen Calabrese, who has tickets to Friday's Red Socks v. Yankees game, wanted to wait until Thursday morning.

Calabrese was sitting near the engine that blew, he said, and described the initial burst from the engine as sounding like a firework exploding.

"It was the scariest moment of my life. I can tell you that I've been waiting for it to happen. I fly every day. I can't believe that it happened," Calabrese said.

No one was hurt in what Southwest called a "performance issue with one of the engines." The cause of the engine malfunction is under investigation.