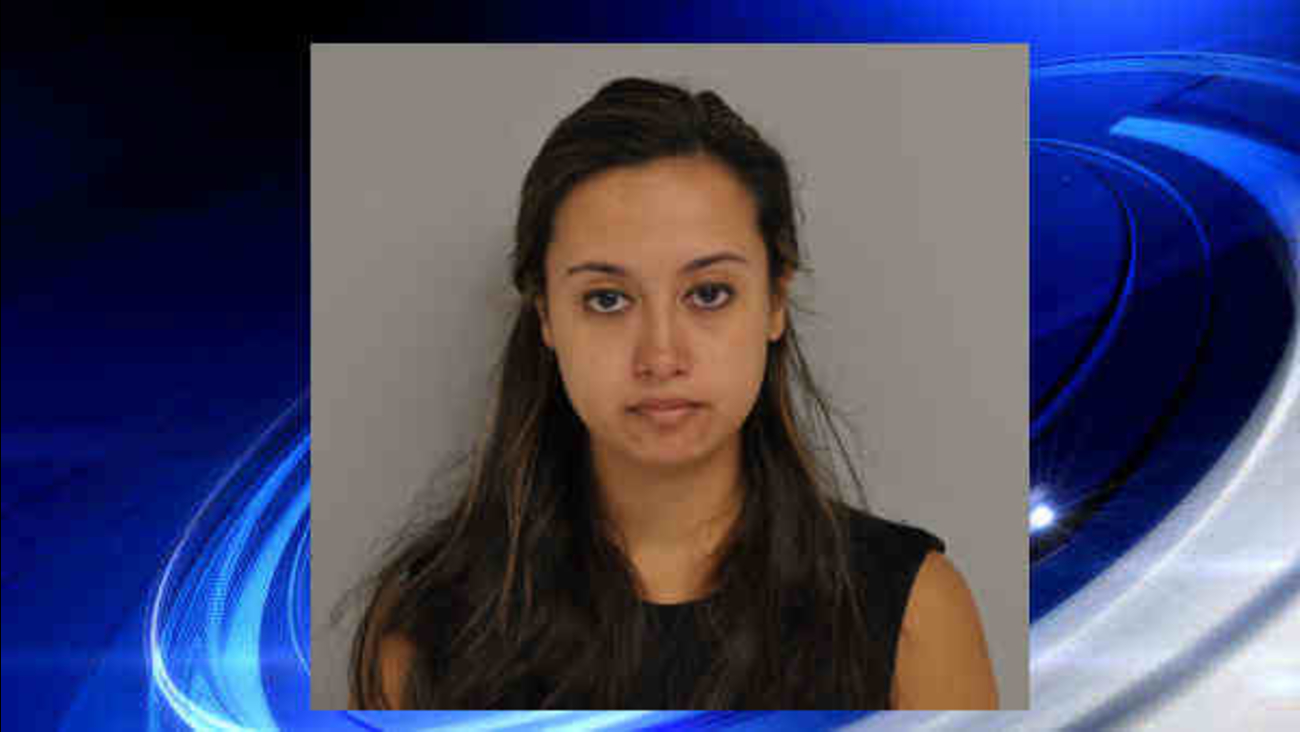 SOUTH AMBOY, N.J. (WABC) -- A history teacher at a now-closed Catholic high school in New Jersey has been charged with having sexual relations with a student.

The Middlesex County Prosecutor's Office said 24-year-old Fatima Grupico, of Linden, was arrested Thursday on charges of sexual assault and endangering the welfare of a child. Grupico was a teacher at Cardinal McCarrick High School in South Amboy.

The prosecutor said the victim is a 17-year-old boy who attended the school. An investigation found that Grupico allegedly had "relations" with the student on a number of occasions at the school between May 4 and May 30 in 2015.

School officials had asked the police to look into the matter, which started the investigation.

After the school closed its doors at the end of the school year, Grupico was unemployed.