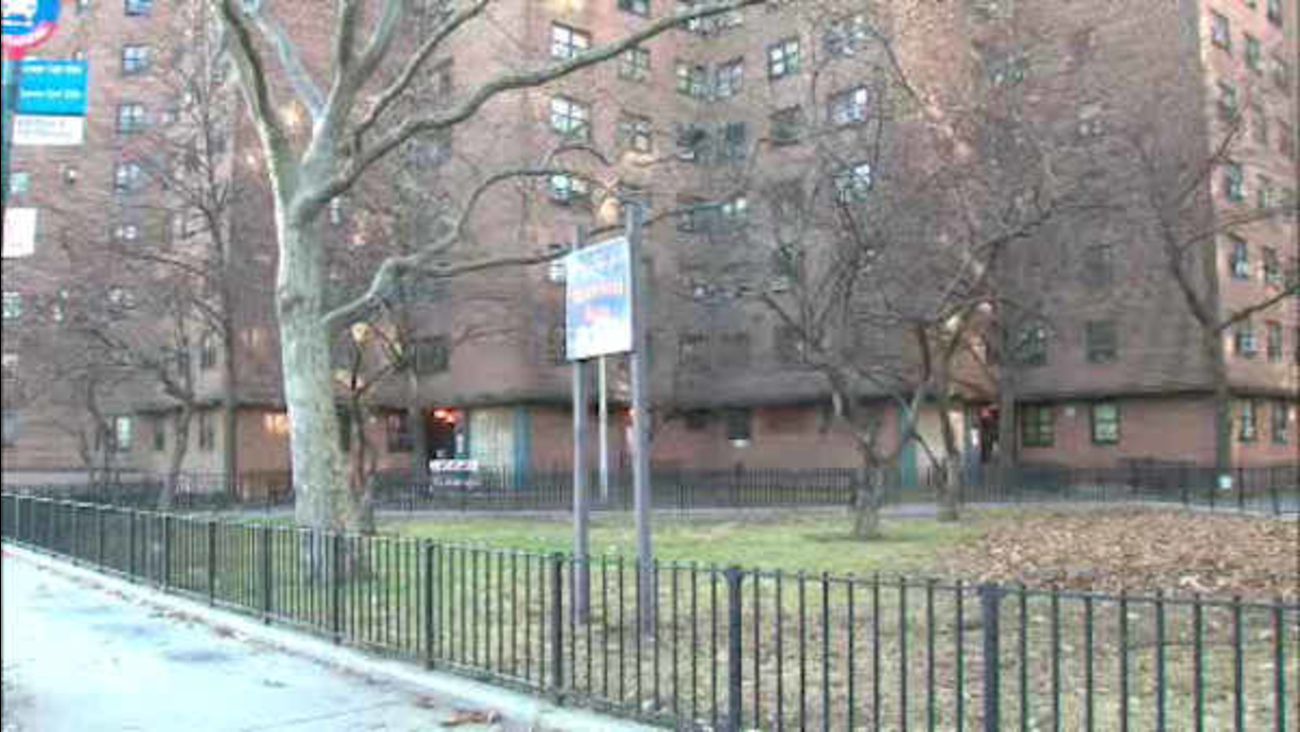 NEW YORK -- The city is poised to begin providing free Internet broadband access to more than 16,000 residents of its sprawling public housing system.

Buildings at five of the poorest New York City Housing Authority complexes will start being wired for the high-speed connection this fall, officials told The Associated Press ahead of Democratic Mayor Bill de Blasio's public announcement, scheduled for Thursday.

The city will spend $10 million to deliver the Internet to residents of the Mott Haven Houses in the Bronx, the poorest area in the city; the Red Hook East and Red Hook West Houses in Brooklyn; and the Queensbridge North and Queensbridge South Houses in Queens. The Queensbridge Houses, the largest development in the nation, will be the first to receive the program.

City officials have said they want to change the perception that access to high-speed Internet is a luxury rather than a utility.

"Broadband is as important today as access to electricity and running water was at the end of the 19th century," said Maya Wiley, counsel to the mayor. "It's about equity. Without Internet, you are at a disadvantage, whether it is doing your homework or accessing government services."

De Blasio, who's serving his first term as mayor, was to appear with federal Housing and Urban Development Secretary Julian Castro to make the announcement, which is being made in conjunction with the beginning of a federal program to expand Internet access nationally.

President Barack Obama on Wednesday announced the launch of ConnectHome, a pilot program in which the public, private and nonprofit sectors will work together to provide high-speed Internet and digital devices to more families at a lower cost. Castro will announce a federal partnership with Sprint and Best Buy that will produce four years of free home wireless service for students who live in all Bronx public housing developments, officials said.

Twenty-two percent of city households don't have Internet service, and 36 percent of households below the poverty line don't have it, according a recent analysis by the Center for Economic Opportunity.

Earlier this year, the de Blasio administration committed $70 million in capital investment over the next 10 years for free or low-cost wireless service for low-income families. The city aims to have work completed at the Queensbridge Houses within 15 months.

The city will pay a vendor, which has yet to be determined, to provide the Internet access for three years, at which point the program will be evaluated. Wiley said that more Housing Authority developments would soon become part of the program but there was not currently a timetable or enough funding to wire the whole system, which houses more than 400,000 people, about the population Miami.

De Blasio has said that through a variety of projects, including payphones being converted into wireless Internet transmitters, he wants all New Yorkers to have access to affordable broadband by 2025.