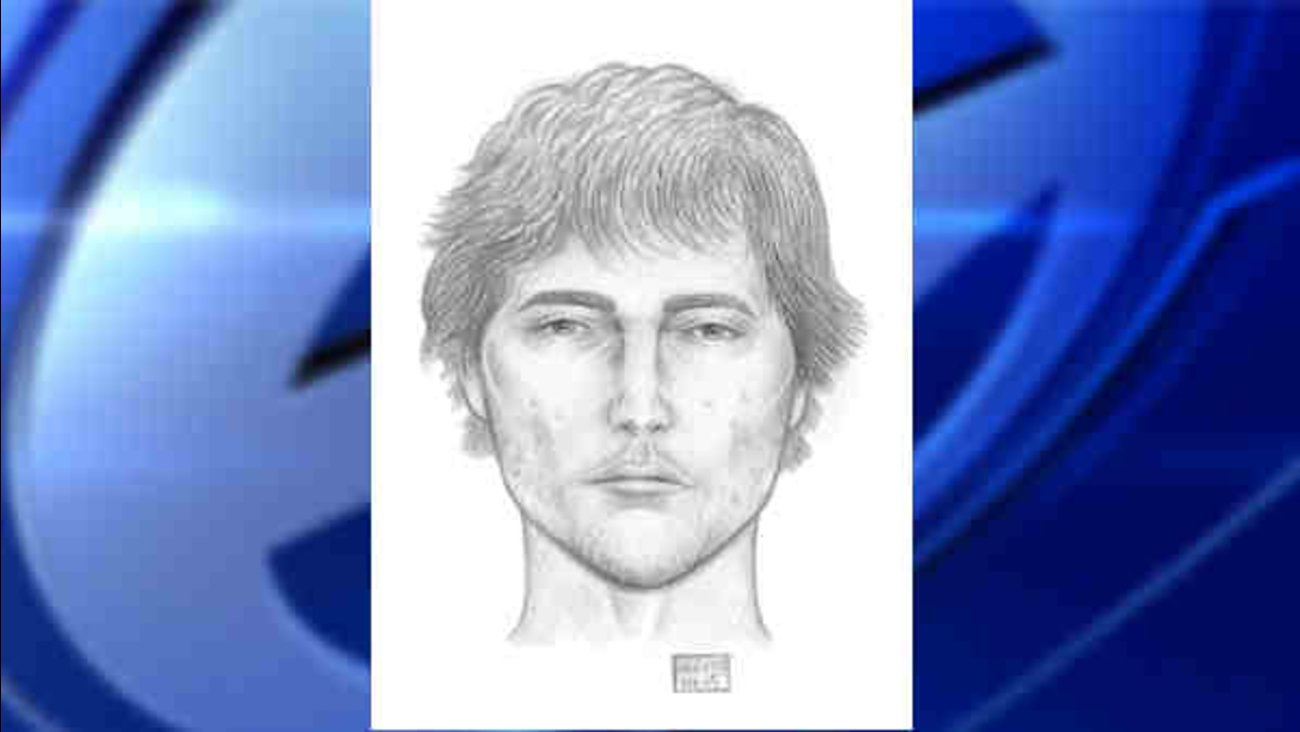 BROOKLYN, N.Y. (WABC) -- Police are looking for two men who they said attacked a 25-year-old in a possible bias crime.

At 5 a.m. on Sunday, two men approached the victim man near Leonard Street at Jackson Street and began making racial remarks to him.

The suspects then knocked the victim off his bicycle, hitting and kicking him, according to the New York City Police Department. The victim's right eye was bruised and he was treated at Woodhull Hospital, then released.

Police provided a sketch of one of the men.