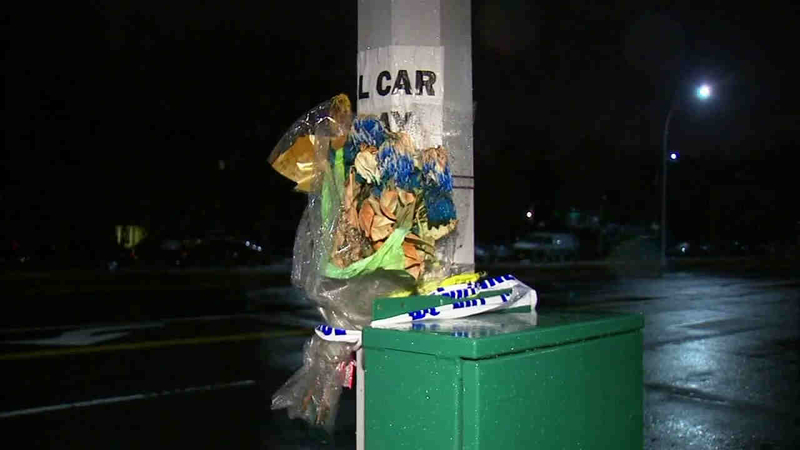 The victim was hit around 9:30 p.m. by a vehicle northbound on Ocean Parkway in Sheepshead Bay, as he was attempting to cross the street.

The driver, a 28-year-old man, was driving a 2013 Honda Civic north on Ocean Parkway in the right lane when it struck the man.

He was taken to Coney Island Hospital and pronounced dead. He was identified as Feliks Dadiomov, 88, of Brooklyn.

The driver remained at the scene, and there is no apparently criminality at this time.

It was the seventh death of a pedestrian in the first 10 days of 2017, four of them hit-and-runs.

The city had nine such deaths in all of January in 2016.
Related topics:
pedestrian struckpedestrian injured
Copyright © 2021 WABC-TV. All Rights Reserved.
More Videos
From CNN Newsource affiliates
TOP STORIES