Tacoma man chases down alleged car prowler, nabs and drags him by his hair 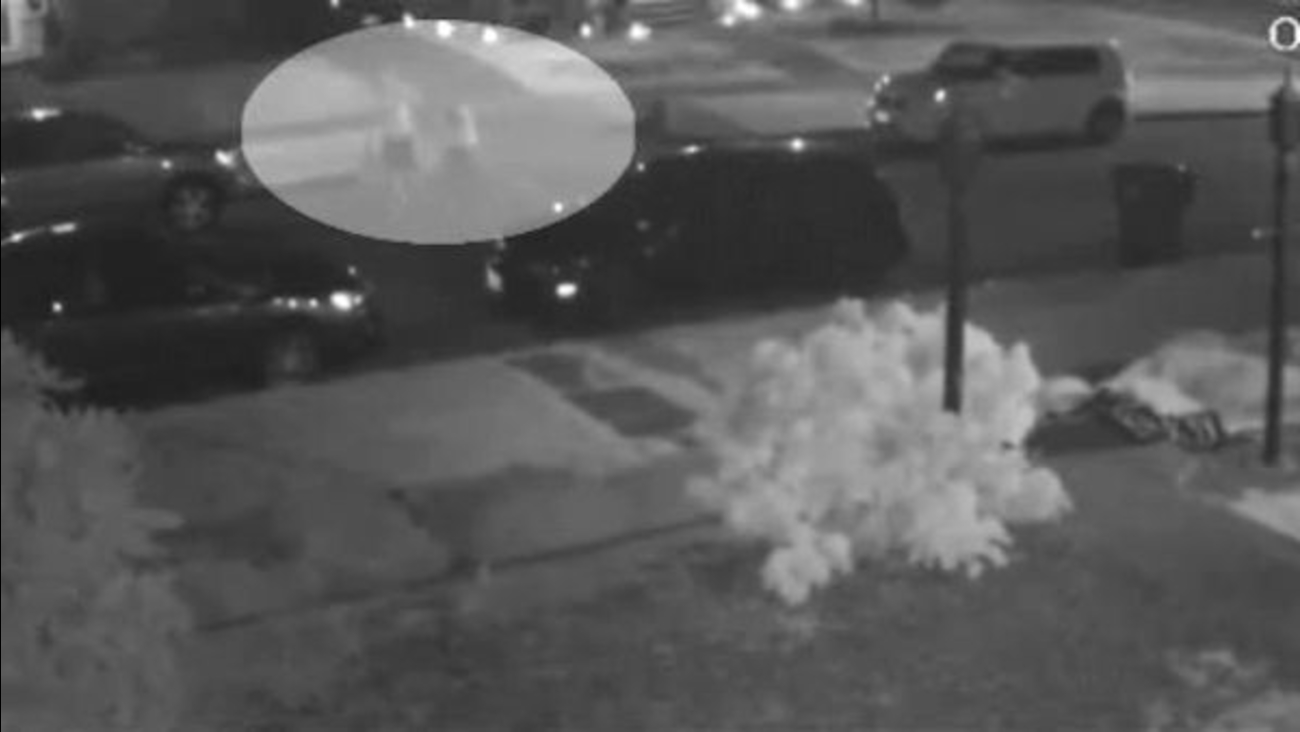 TACOMA, Wash. -- A man in the state of Washington didn't need a cape to act as a crime-fighter Tuesday night -- chasing down an alleged car prowler, nabbing him by the hair and dragging him back to the scene.

When an unexpected visitor came to South Tacoma last night, police believe he was looking for treasure inside cars - and trouble.

What he got instead was a feisty, fast-moving, fight-back resident who gave chase after this alleged car prowler.

"Once he took off running, you know how a dog is," Adam Ingram said. "Once something starts running, you start chasing after it."

Before that foot race, Ingram was just another man unloading groceries inside his house.

Ingram came back out and came face-to-face with a man inside his car. He said he felt fear, then sprang into action.

A neighbor's surveillance cameras caught what happened next: the suspect takes off, but he's no match for a man on a mission.

"I been to the gym too, I been working out lately," Ingram said. "So I was able to go get him, apprehend him, and bring him back."

Ingram then 'escorted' the suspect back to the scene of the alleged crime, holding the man by his hair.

"He had a pony tail," Ingram said. "It was the first thing I seen, so I was able to grab the ponytail and snatched him back."

Police got there soon after and arrested the suspect: 23-year-old Alex Leeper, a man with several crimes in his past.

"I had a little speech with him that you shouldn't be stealing," Ingram said. "I was able to catch the guy - hopefully to send a message to him and
his guys: don't go down that block."