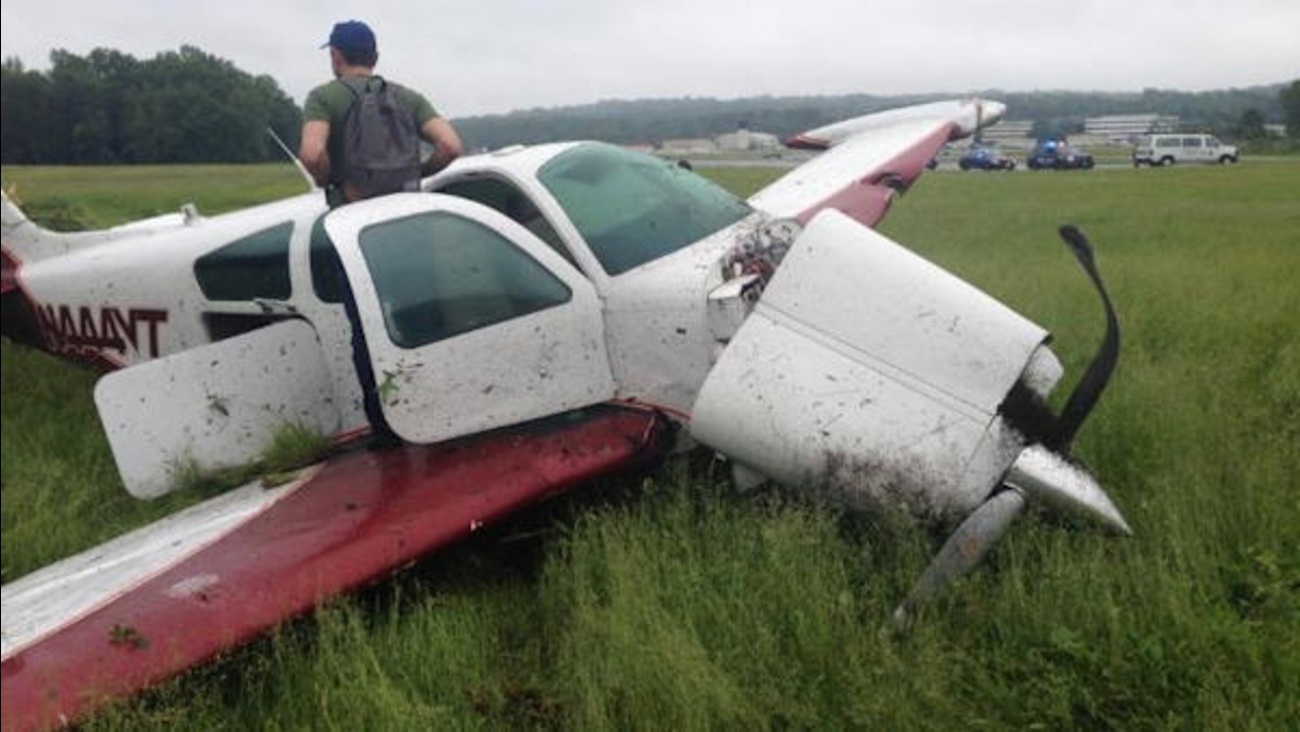 WABC
OCEANSIDE (WABC) -- A pilot on Long Island is pushing the patience of his neighbors, who are demanding that he move a parked plane out of his driveway.

69-year old Harold Guretzky has had his Cessna sitting in his driveway in Oceanside for about a month, according to his fed up neighbors.

Guretzky says he lost his student pilot license for health reasons and did not want to pay a $150 month storage fee.

He was ticketed earlier this week. He has received a summons from the town of Hempstead and more may be on the way, which could cost him thousands of dollars in fines.

Town officials say he would need a variance from the zoning board to keep the plane legally parked at home.

Neighbors call the plane an eyesore and contacted police. 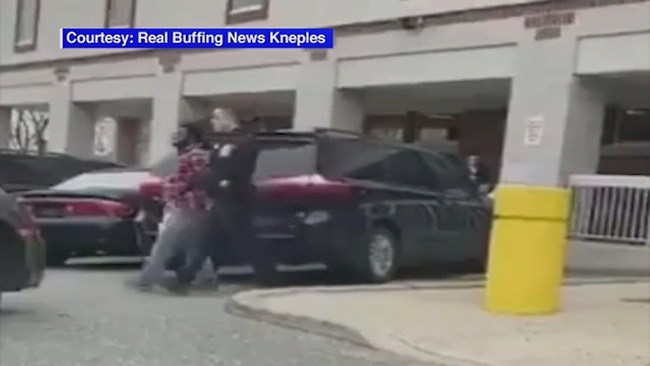 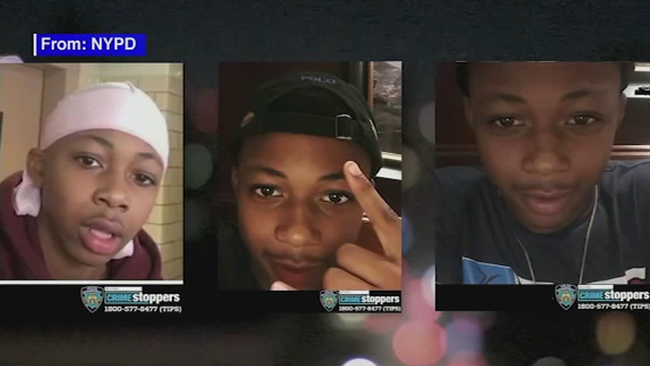