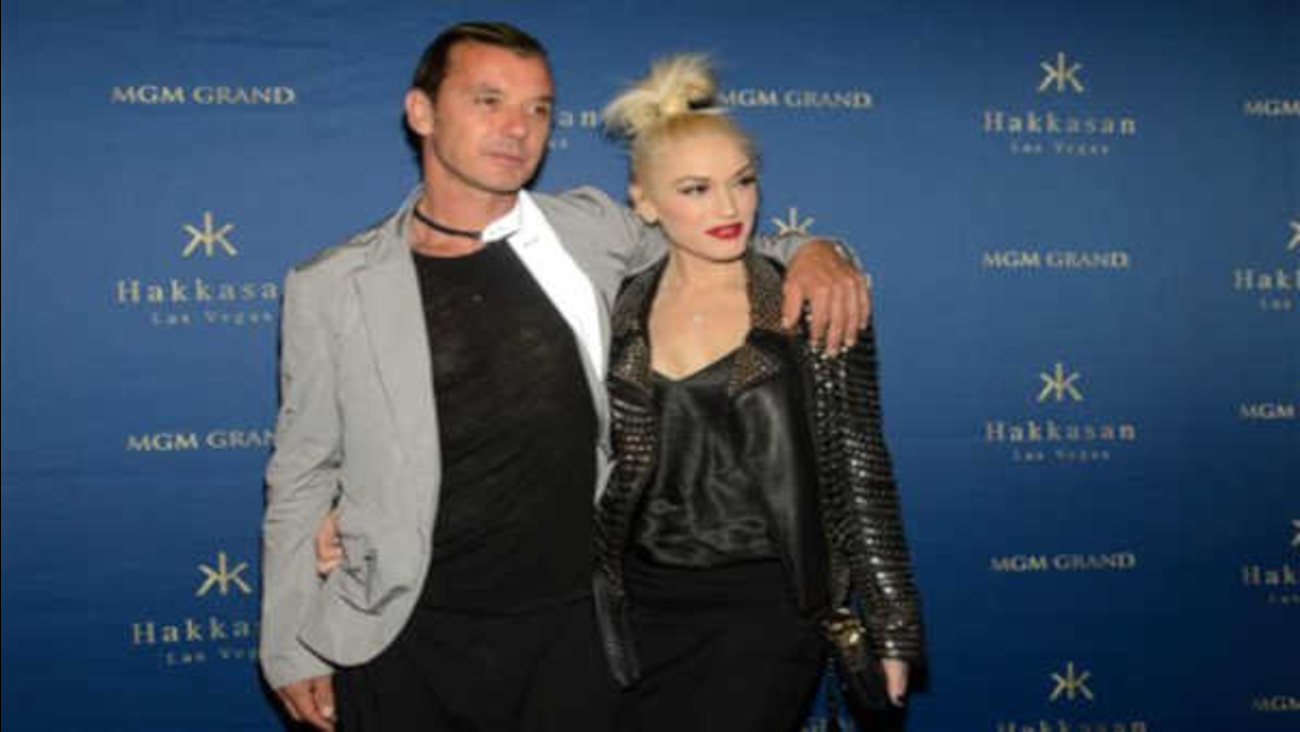 The former couple cited irreconcilable differences for the breakup and said in a statement that they would work to raise their three sons together.

Stefani, 45, is a judge on NBC's "The Voice" and is the frontwoman for the band No Doubt, in addition to having a successful solo career.

Rossdale, 49, is lead singer of the band Bush and has also worked "The Voice."

"While the two of us have come to the mutual decision that we will no longer be partners in marriage, we remain partners in parenthood and are committed to jointly raising our three sons in a happy and healthy environment," Stefani and Rossdale wrote in a joint statement. "To that end, we respectfully request privacy from the media during this time."

The pair was married in September 2002 and had their first child together in 2006. Their youngest son is 17 months old.

Stefani and Rossdale met in the mid-1990s and never worked on a music project together until collaborating on "The Voice" last year.

"It was just awkward," she said at the time. "We've only collaborated on making babies."