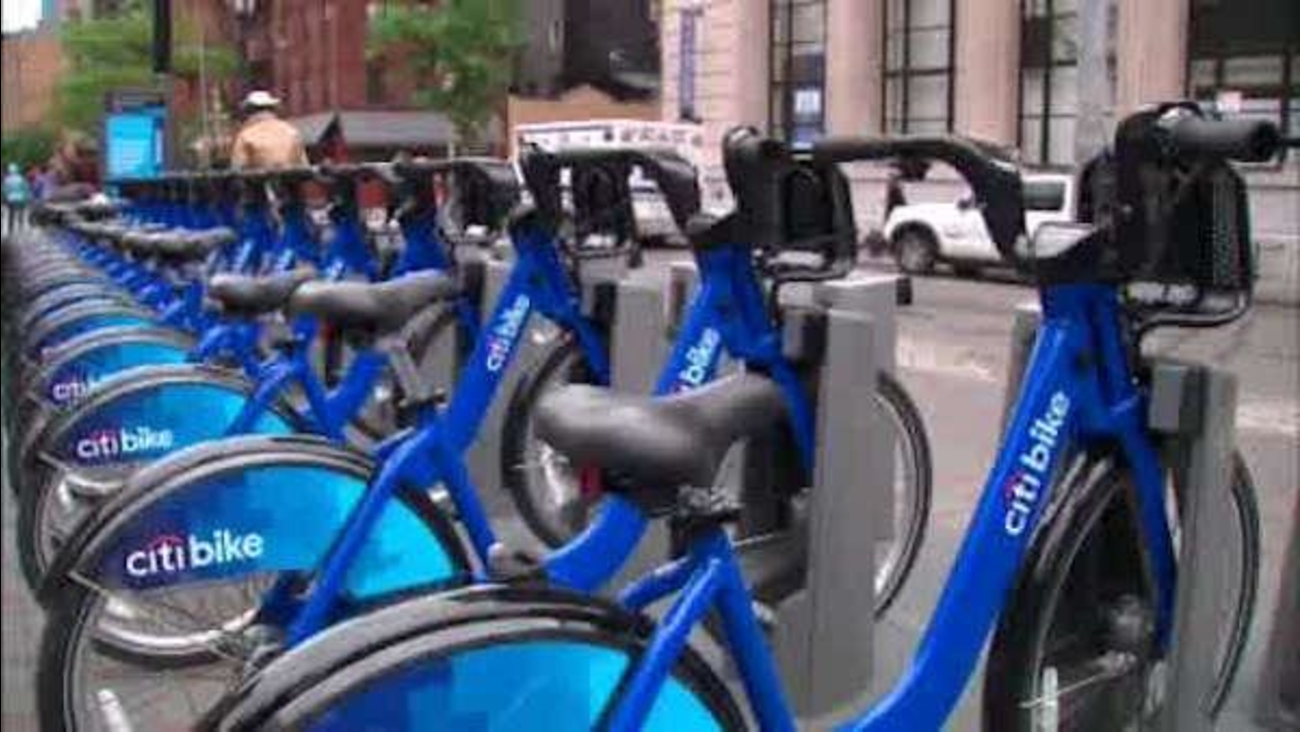 LONG ISLAND CITY, N.Y. (WABC) -- Citi Bike service is expanding into Queens, doubling the number of bikes in New York City - but not everyone is happy about the announcement.

Citi Bike, a paid bicycle-sharing service that allows riders to get a bike at one location and drop it off in another, kicked off the expansion Wednesday during a ceremony at the first Queens station in Long Island City. That station is on Center Boulevard, which is near the apartment developments on the edge of the East River.

The expansion into Queens and more stations in Brooklyn are part of a two-year project that will double the number of available bikes in the city. Service will be available in three boroughs: Manhattan, Brooklyn and Queens.

Another part of the expansion includes bikes on the Upper East Side and Upper West Side up to 86th Street. This is expected to come early fall. 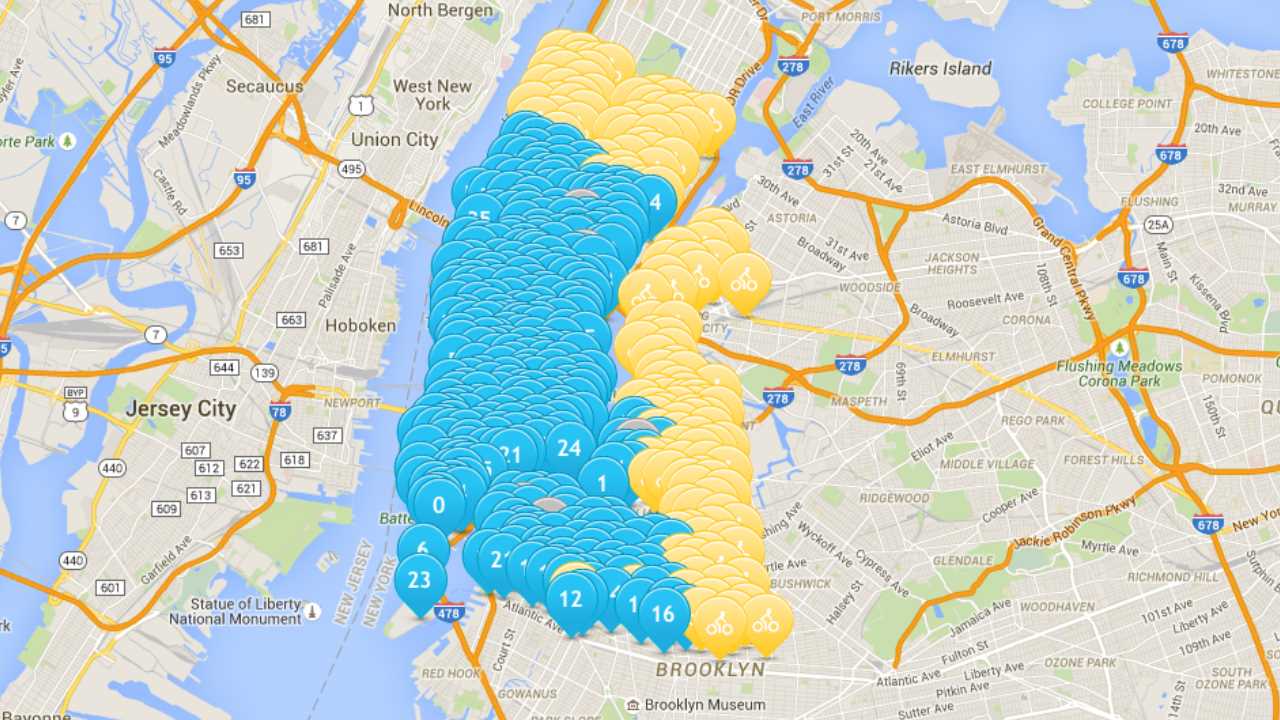 There are no stations on Staten Island or in the Bronx, with no plans announced for expansion to either location. And this has a left-out borough president speaking out on social media.

Hey @CitiBikeNYC, it is deplorable that you are expanding to other states before the rest of the city. The #Bronx deserves better #citibike

Bronx Borough President Ruben Diaz Jr. also issued this statement to the media:
"It is deplorable that Citi Bike is expanding to New Jersey before the rest of the city. My borough deserves better, as do the parts of Manhattan, Brooklyn, Queens and Staten Island that are not currently served by our city's official bike share program. Citi Bike is operated by NYC Bike Share. That 'NYC' should mean something."