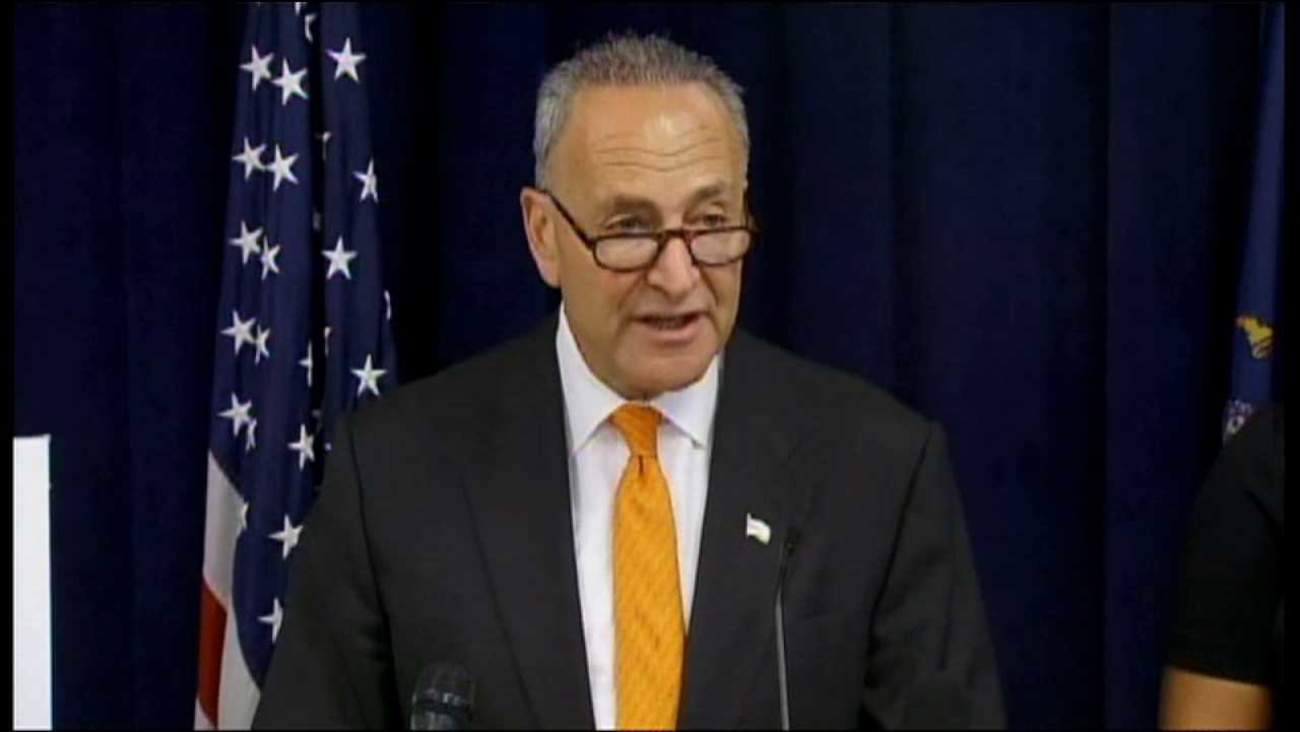 What do you think of Sen. Schumer's decision to oppose the Iran nuclear deal? Let us know in the comment section below.
Related topics:
nuclear weaponsu.s. & worldiran
Copyright © 2020 WABC-TV. All Rights Reserved.
More Videos
From CNN Newsource affiliates
TOP STORIES