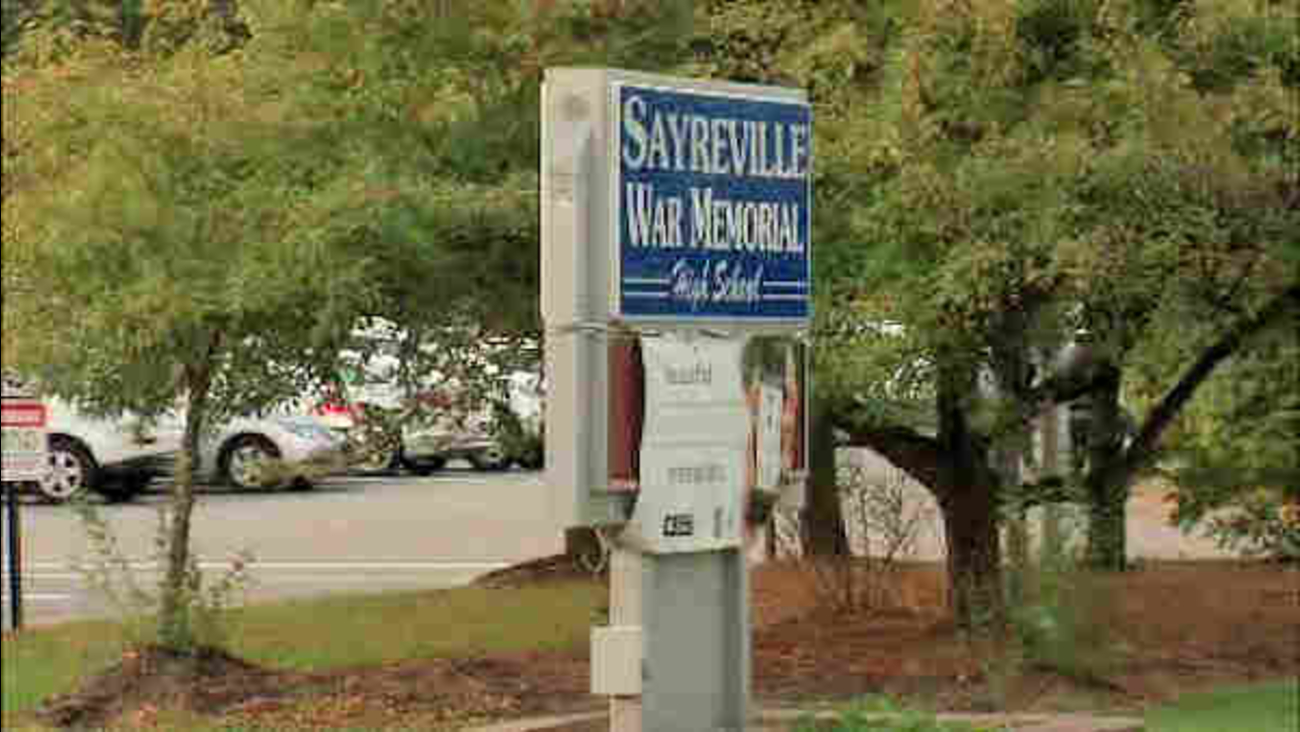 SAYREVILLE (WABC) -- Two of the seven Sayreville football players charged in connection with the hazing that caused the football season to be canceled last year were acquitted Friday after a 3 1/2-week trial in juvenile court, according to the attorney for one of the teens.

"They never should have charged him," lawyer Richard Klein told ABC News.

Of the seven, some of the other cases have been resolved, while others are pending, a source told ABC.

The Sayreville War Memorial students were not charged as adults, and officials with the Middlesex County prosecutor's office did not seek a waiver to bring the case into adult court, which means all proceedings are closed to the public and press.

The accused are between 15 and 17 years old and have not been identified.

The other four were charged with various counts including aggravated assault, conspiracy, aggravated criminal sexual contact, hazing and riot by participating in the attack of the remaining victims.

No adults at the school were charged.