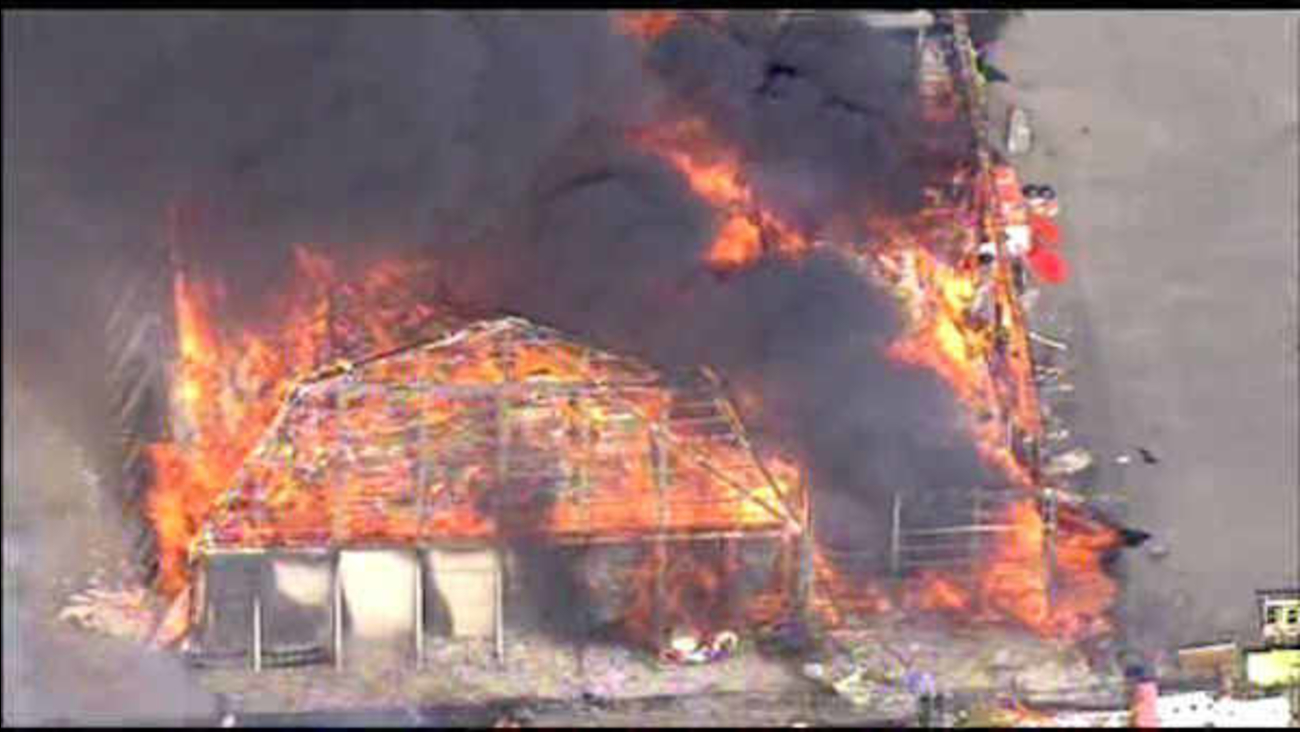 LARCHMONT (WABC) -- Authorities have charged a New York State Thruway worker with starting the fire that burned through a Larchmont salt shed Tuesday.

According to State Police, Cass, a Thruway electrician, was at the salt shed after business hours when he started the fire that ultimately destroyed the salt shed and several pieces of Thruway heavy equipment.

Cass was released on an appearance ticket and scheduled to return to the Town of Mamaroneck court on August 31.

The warehouse is a salt shed inside the Larchmont Maintenance Facility and is owned and operated by the Thruway Authority. 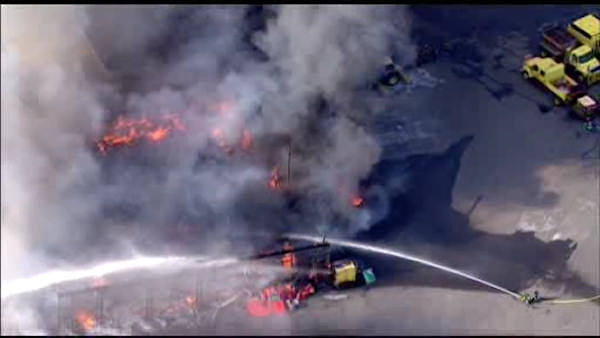