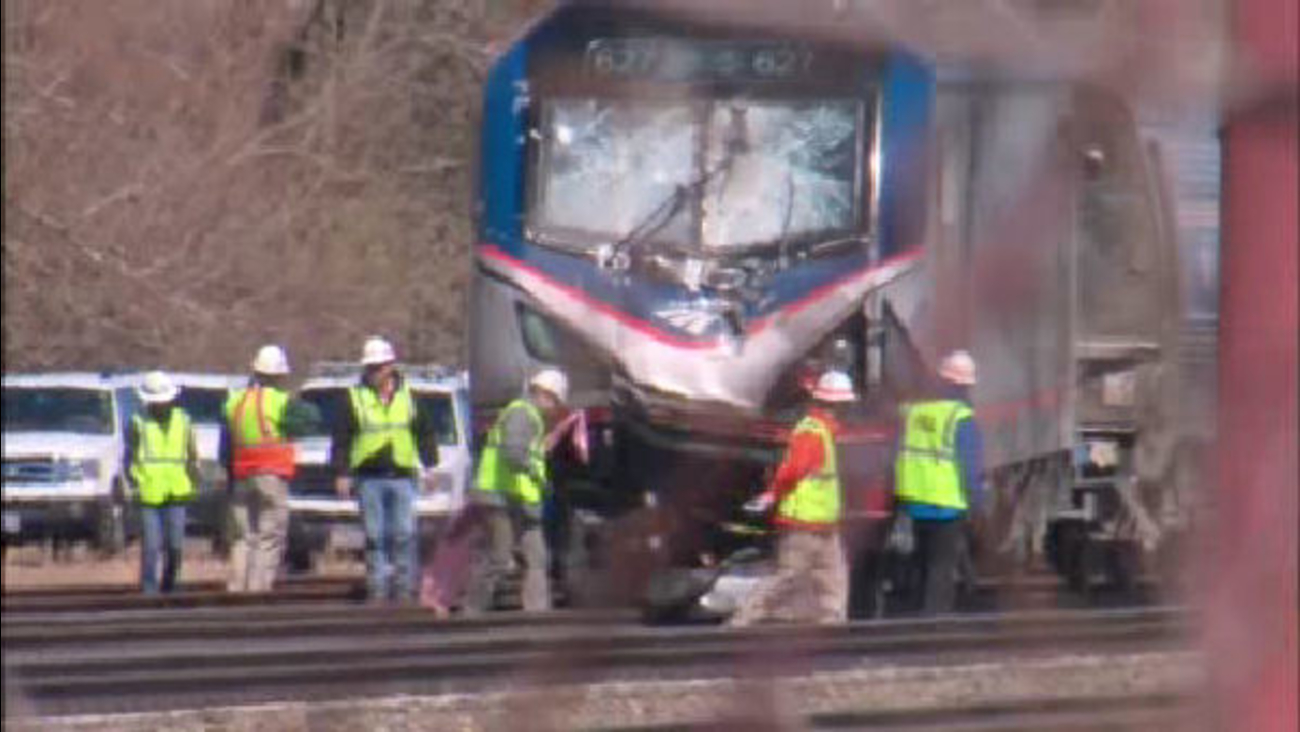 NEW YORIK (WABC) -- The long delayed number 7 line extension to the Hudson Yards will finally take subway riders to the West Side next month.

The first train arrives at the station on September 13th at 1 p.m., and will be the end of a 34 minute ride from the Main Street-Flushing station in Queens.

The 34th Street - Hudson Yards station was built as part of the 7 Subway Extension, taking subway riders to the Hudson Yards, a development of residential, retail and office space still under construction.

The station was originally envisioned in the city's failed bid for the 2012 Summer Olympics as transportation to a New York Jets stadium that fell through. Numerous delays followed, mostly because of equipment failures. Construction began in 2007.

The city financed the entire $2.4 billion project, a centerpiece of former Mayor Bloomberg's plan to bring development to the far West Side.

The MTA distributed video of the station in May


Mayor Bloomberg took the inaugural run on the line's extension in December 2013.